Business Khabar DISCOVER THE ART OF PUBLISHING
Home Tech Facebook rolls out Fantasy Gaming Sports, will work for both iOS and... 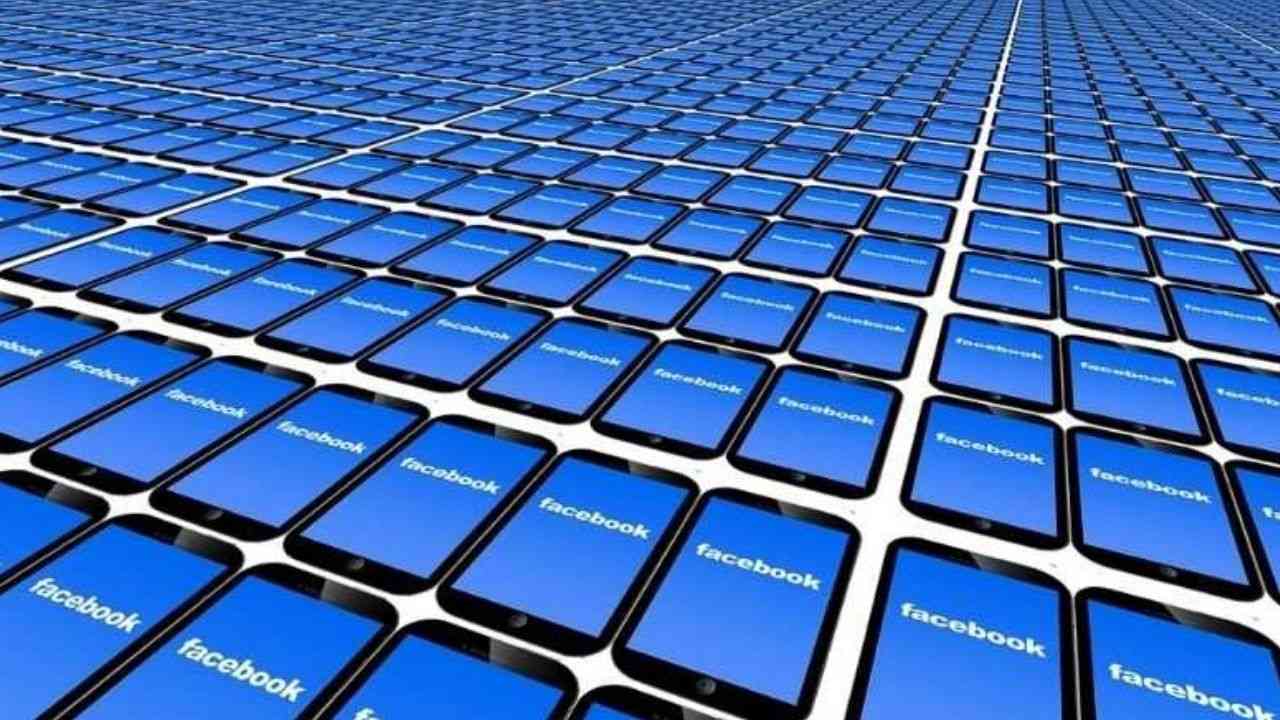 Facebook users can search for Fantasy Gaming on iOS and Android from the Bookmarks menu and with the help of notifications in the News Feed.

As for the gaming offering, Facebook has announced that it is launching Facebook Fantasy Games in the US and Canada on its app for iOS and Android users. The company said that these are free, simple prediction games that will help fans to enjoy games, TV shows and pop culture material together.

Entertainment Product Manager Daniel Fletcher said in a blogpost on Wednesday, “We are launching Facebook Fantasy Games in the US and Canada on the Facebook app for iOS and Android. Facebook fantasy games are free and simple prediction games. Fletcher said, “These games bring the social fun of traditional fantasy games into a simple format that’s easy to play for newbies to the game of prediction, while also engaging more experienced players.”

In addition to the public leaderboards, players can create their own fantasy league and compete against friends and other fans. Leagues, which can be public or private, will allow members to compare scores with others in the league and offer members space to share likes, reactions, and comments.

Players will get scores for special conditions

Fletcher said, “Daily Game Prediction, Game Pick and Play Sports is the first game we are launching in partnership with Whistle Sports. Fans will get scores made by a top player or for special conditions that come up during a match, to accurately predict the winner of a big game. Players can collect bonus scores to create a streak of accurate predictions over several days.

In the coming months, Facebook will introduce new games with TV shows like CBS’s Survivor and ABC’s The Bachelorette, sports leagues like Major League Baseball and LaLiga Santander, and exclusive digital publishers like BuzzFeed. Each one, fans will select a set of Castaways to join their Fantasy Survivor team and answer a series of questions about the upcoming episode. Fans will get scores based on the events happening in that week’s episode.

On iOS and Android, people can search for fantasy gaming from the bookmarks menu and through notifications in the News Feed.

Xiaomi is bringing the lightest smartphone ever, Redmi 10 Prime, 6000mAh battery will be given in the phone

By the end of this year, Samsung can bring very cheap 5G phones in the market, these may be the features