Enjoy 4G phone under Rs 3,000, it has many good options including Nokia 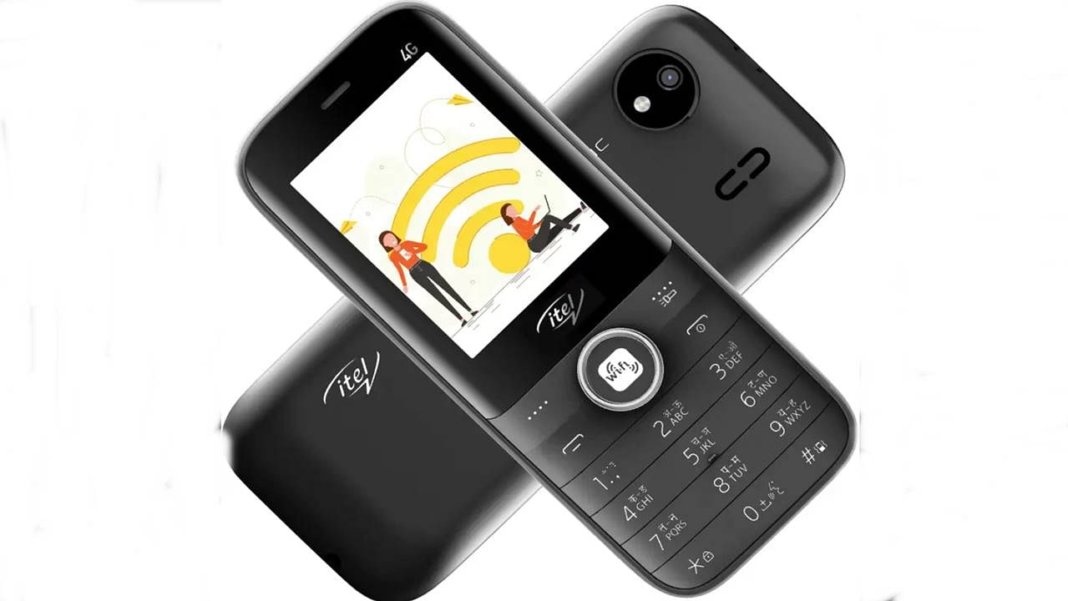 With the help of internet in mobile, we can search the content of need and also know the meaning of any unknown word ,. You can even enjoy YouTube in free time. But many times users take 2G feature phones due to low budget, due to which they have to face slow internet speed. Today we are going to tell you about some such feature phones, whose price not only is less than Rs 3000, but also these phones come with 4G connectivity. Not only this, this phone from itel also has the option of WiFi hotspot, so that the internet can be shared with other devices.

Reliance Jio feature phone is the cheapest 4G phone to come with 4G support. Its price is Rs 1499. In this, not only the device but one year recharge is also available free, in which unlimited calls and internet data are available. This feature phone has a 2.4-inch QVGA display. MicroSD card up to 128 GB can be put in it. It also has a 3.5mm jack. It has a 0.3 megapixel camera on the back and front panels.

This phone from Itel has a 2.4-inch display, which has a resolution of 240×320 pixels. This is a 4G phone and it has been launched this year. The feature of WiFi Hotspot is available in this phone, with the help of which users can share the Internet with other devices. Unisoc T117 chipset has been given in this phone. This phone comes with 64 MB RAM and 128 MB internal storage. If needed, SD card up to 64 GB can be installed. It has a 1.3 megapixel camera on the back panel and a 1900mAh battery. Its price is Rs 2,349. It has a QWERTY keypad and joystick control. The price of this phone on Flipkart is Rs 2,425.

Nokia 110 4G phone comes with VoLTE support from Nokia. This phone has 128 MB RAM and 48 MB storage. Users can add SD card up to 32 GB if needed. The price of this phone coming in three color variants Charcoal, Aqua and Yellow is Rs 2,799. In this, necessary options like games and torch have also been given. It also has a camera on the back panel.

New gaming notebook has arrived, this MSI laptop has 15.6 inch display and many good features

Now backup will be safe with chat in WhatsApp, new feature seen in beta version

Jan Aushadhi: Start a business at home with the help of the government, it is helpful in the Corona era; There will be...

Reliance JioPhone Next is launching on Friday, before that know these 8 important things

Sensex Vs Gold Vs Silver Vs PPF Vs FD: Where is more profit in 1 year, which is the best option for investment right...