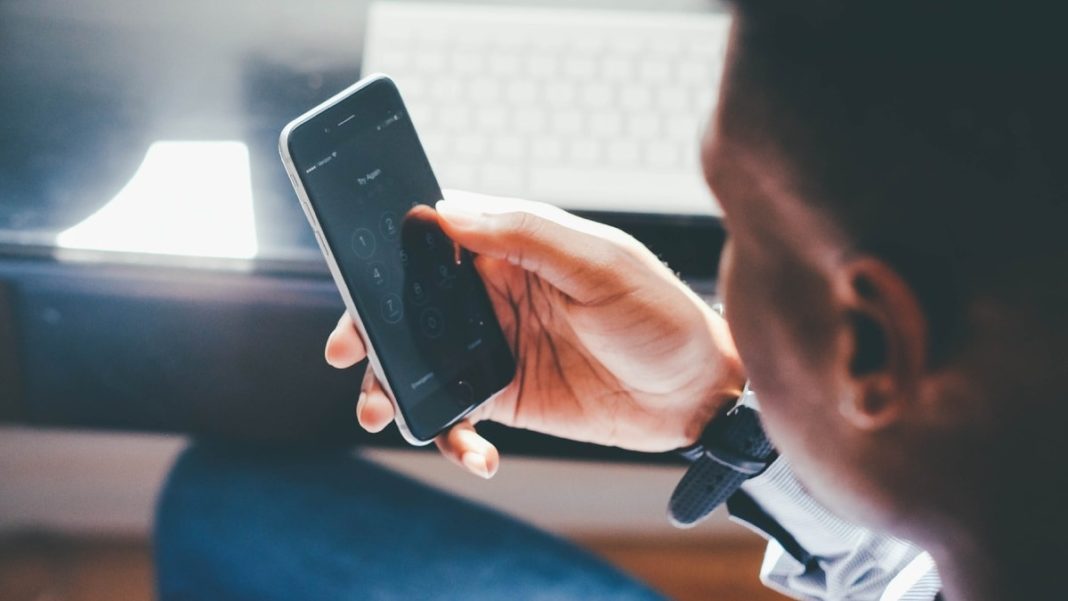 The case of spying on all the celebrities in India through Israel’s spy software ‘Pegasus’ came to light last year. Now a Canadian research institute has said that the cell phones of about three dozen journalists and activists in El Salvador have been hacked since mid-2020. One of these has been implanted spyware, which is usually available only to governments and law enforcement. Many of the journalists and activists whose cell phones were loaded with spy software have brought to the fore cases of corruption.

According to Reuters, The Citizen Lab discovered the alleged hack late last year. This lab studies spyware at the Munk School of Global Affairs at the University of Toronto. Human rights group Amnesty International assisted Citizen Lab with the investigation.

Citizen Lab has said that it has found evidence of phone intrusion between July 2020 and November 2021. However, the lab says it cannot tell who got Pegasus into the phones of journalists and activists in El Salvador. Countries all over the world have bought this software. Many of these have used it to spy on their journalists.

Citizen Lab released a report Wednesday on its findings.

Any phone Pegasus enters, it steals encrypted messages, photos, contacts, documents and other sensitive information from the phone.

NSO Group keeps its client list confidential. He declined to say whether El Salvador was a Pegasus customer. The company said in a statement that it sells its products only to legitimate intelligence agencies and law enforcement agencies. NSO has said that it does not condone those who misuse spyware to monitor activists and journalists. The contracts of some customers doing this have also been terminated.

After the report of the SIT in the Lakhimpur Kheri violence case, the political struggle started, the Congress said – the truth has come...