Apple’s AR Headset Will Be Equipped With Two Processors And 96W Power Adapter! Information found in the report… 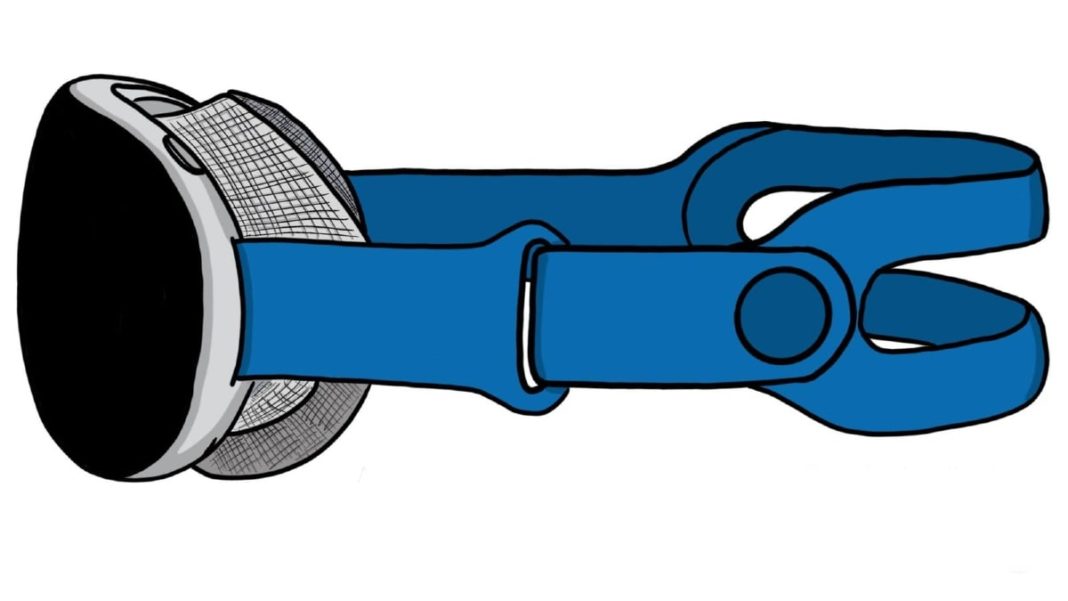 Regarding Apple’s alleged AR/VR headset, it has been informed that it will use the same 96W USB Type-C power adapter, which was used in the 14-inch MacBook Pro. This information is given by analyst Ming-Chi Kuo. This means that the headset will use the same amount of power as the company’s flagship laptop. Earlier, the analyst had said that Apple’s AR headset may arrive in 2022 and will be equipped with two processors.

A MacRumors report citing a research note from TF International Securities informs that analyst Ming-Chi Kuo says that Apple’s headset will have Mac-level computing power. In addition, this device will be equipped with two processors, one will include a 5nm chip and the other a 4nm chip. It has also been told that both the chips will be manufactured by TSMC. The analyst has also informed that one chip will power the equivalent of last year’s M1 Mac, while the other chip will handle the sensor in the headset.

The report also hints that the Apple AR headset could come with VR support and could also feature two Sony 4K micro-OLED displays. According to Kuo, an AR headset can have its own ecosystem and Apple can position it “independently”, rather than make it an accessory. Recently, Kuo claimed that the headset will have 3D sensors, which will be more advanced than the sensors used on the iPhone and iPad for Face ID. Innovation gesture and motion detection system can also be featured in this headset. It can cost $1,000 (about 74,000).

Sony’s year-end sale begins, up to 60% discount on TV and audio products’ count

Neeraj Chopra loves not only throwing javelin but also at speed, from Pulsar to Harley worth 11 lakhs kept in the garage