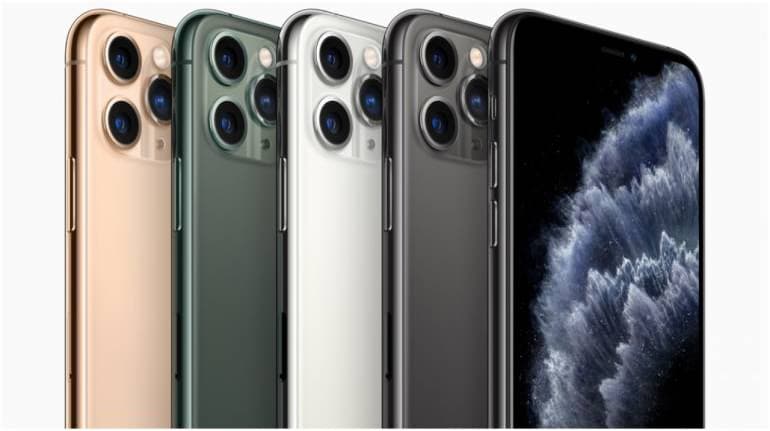 Apple is ready to launch the successor to its widely famous series of phones, the iPhone 12. Apple will be announcing the launch of this much-awaited phone in a virtual event in September, and the phone is expected to hit the stores later in October. In the past, Apple is known to religiously launch a new model of its iPhone in the month of September. But this year, the launch was pushed back due to the outbreak of COVID-19, resulting in a setback in the development and the mass production process.

The iPhone 12 will launch with 4 models, the iPhone 12, the iPhone 12 Max, iPhone 12 Pro, and iPhone 12 Pro Max. This phone offers a 5G connectivity across all the four variants along with its highly-anticipated A14 Bionic processor. The phone offers a RAM of 4GB or 6GB and an internal storage capacity ranging from 128GB to 512GB, depending on the model variant. Its also reported that the phone will have a LiDAR Scanner in its new flat edge design.

Here’s a breakdown of the expected features in the different versions of the iPhone 12:

This phone comes with a 5.4-inch OLED panel that is expected to have a 2340X1080 resolution. Along with the 4GB RAM, this phone offers two internal storage capacities, 128GB and 256GB. It also has a 2227mAh battery along with a dual rear camera minus the telephoto available in the pro versions. Compared to the other models in the launch, the iPhone 12 variant is expected to be the most budget-friendly among the lot. 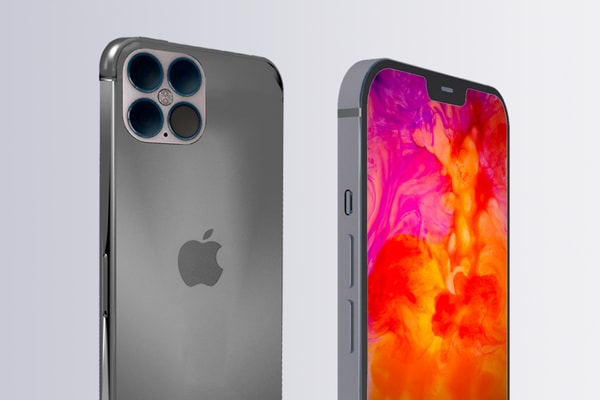 The iPhone 12 Max comes with a display of a 6.1-inch display that may have a resolution of 2532×1170. Similar to the basic iPhone 12 model, it also has a 4GB RAM and internal storage options of 128GB or 256GB. It also has the same camera features, which is a dual rear camera but has a bigger battery size. The iPhone 12 Max is expected to have a 2775 mAh battery with an aluminium outer body.

This phone will also have a 6.1-inch retina XDR OLED display and could be the first phone to feature 10-bit color support. If rumors are to be believed it might also have a 120 Hz refresh rate. The resolution of the screen is expected to be 2532×1170 along with Y-OCTA technology. The iPhone 12 Pro will have a RAM of 6GB and will offer internal memory storage of 128GB, 256GB, and 512GB respectively. This phone will also have three rear cameras with a LiDAR sensor to boost the performance of its iPhone AR apps. The battery capacity is 2775 mAh similar to the iPhone 12 Max model.

Out of all the models of the iPhone 12 being launched, this one has the most advanced features and is likely to be the most expensive amongst the all. The display is a 6.7-inch retina XDR OLED panel with a resolution of 2778×1824 along with the 120 Hz refresh rate. The camera in this model is similar to the iPhone 12 Pro, a triple rear camera with a LiDAR scanner. The RAM is 6GB and the options for internal storage are 128GB, 256GB, and 512GB. This phone also has the highest capacity battery of 3687 mAh. The body of this model along with the iPhone 12 Pro is believed to be stainless steel as opposed to the other two models.

After briefly going through all the models of the new iPhone 12 we are now going to elaborate on the key features of this phone. This will help compare the phone with its previous models and also help you decide if it has all the features you are looking for or not.

The new iPhone 12 will have Apple’s new generation A14 BIONIC chip that will boost its performance and efficiency. One can expect a 15% boost in the CPU performance making the phone even more powerful. Compared to the chips used in most of its Android competitors, this A14 BIONIC chip is a mile ahead with its speed and performance.

It’s highly expected that Apple is going to follow it’s same pattern of offering multiple color options for the cheaper versions and limited colors for the more expensive pro versions. Along with all the classic colors like silver, and grey, one can also expect a Midnight blue color for its pro series. As for the basic version, light blue, light orange, and purple may be the newest edition to the family.

All of the iPhone 12 versions will enable 5G with sub-6-GHz 5G, and the iPhone Pro Max alone supporting mmWave5G. with a 6.7 inch display, the device will be able to accommodate both a mmWave antenna and a large battery to support its operations. This will make the iPhone Pro Max the fastest among all the versions.

Usually, Apple has a practice of launching the new version of the iPhone every year in the month of September, but this year we may have to until mid-October for the new iPhone 12. Also similar to the launch of the iPhone X and iPhone 11, it is expected that the pro versions of the model will hit the market in November.

As the phone is yet to release into the market, there are only speculations as to what the price tag will be. As previously mentioned, the rumour is that iPhone 12 is going to the most affordable whereas the iPhone 12 Pro Max is going to be the most expensive of all the options. In India, we can expect a price upward of 75000 rupees.

HDFC Bank will also bear the cost of COVID Vaccination of its employees, more than 1 lakh employees will be covered

After Deepika, ‘Bahubali’ Prabhas is going to work in this big film, tomorrow may be big announcement