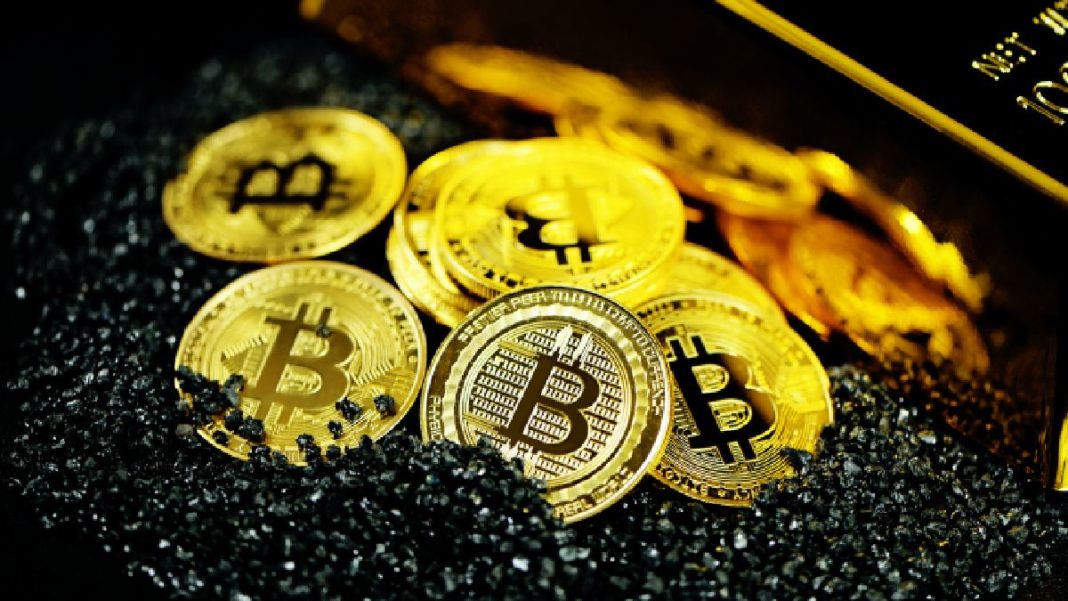 The prices of all major cryptocurrencies including Bitcoin, Ether, Dogecoin, Shiba Inu have seen an increase today. All crypto began to rally during Tuesday, December 11, as US Federal Reserve Chairman Jerome Powell vowed to fight inflation in his statement to lawmakers. As of Tuesday, the value of bitcoin (Bitcoin latest price) has seen an increase of 2.94%, and is currently trading at $46,177 (approximately Rs 34.13 lakh). This is an increase of 0.32% on CoinSwitch Kuber in the last 24 hours. At the same time, the world’s most popular cryptocurrency is trading at $42,548 (about Rs 31.44 lakh) with an increase of 0.60% in the last 24 hours on the global exchange.

Ether, the second largest cryptocurrency by market cap, is also performing well. The crypto gained 7.06% in price on Tuesday, after a fall of almost 15% over the past two weeks, and was trading at CoinSwitch Kuber $3,503 (approximately Rs 2.59 lakh) on Wednesday. While the price of ether on the global exchange was $3,225 (approximately Rs 2.38 lakh).

Bitcoin and Ether have seen the biggest jump in prices, but apart from these many other popular altcoins are also seeing the increase. According to the Gadgets 360 cryptocurrency price tracker, Ripple, Cardano, Polkadot, Uniswap, Polygon and Litecoin have risen in price. However, the prices of Tether and Chainlink have registered a decline.