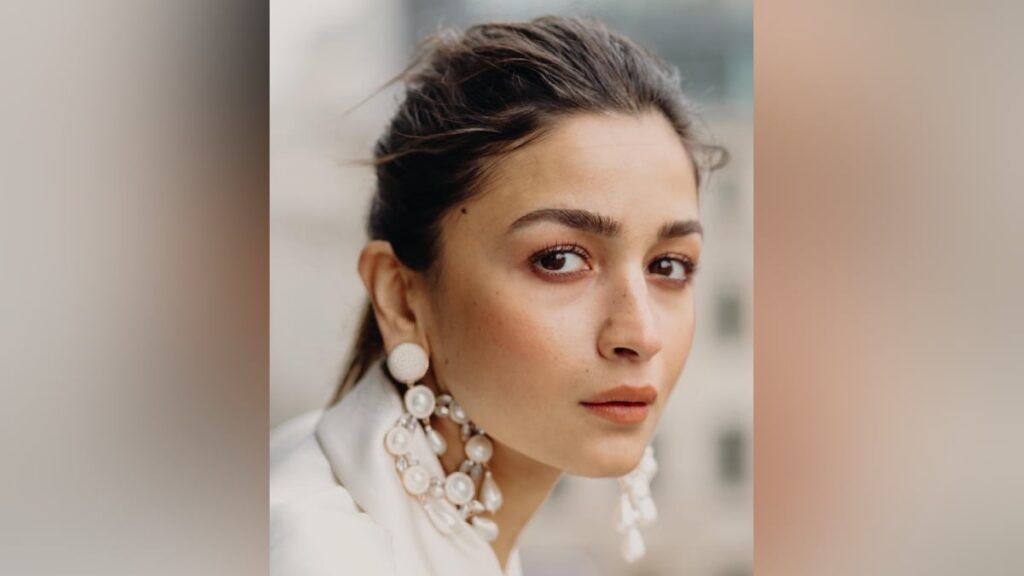 Share
Facebook Twitter LinkedIn Pinterest Email
Actress Alia Bhatt is going to make her Hollywood debut with Netflix’s international spy thriller ‘Heart of Stone’. According to the information, Hollywood stars ‘Gal Gadot’ and ‘Jamie Dornan’ will be seen with Alia Bhatt in Netflix and Skydance’s ‘Heart of Stone’. The project will be directed by British filmmaker Tom Harper. The script for the project is written by Greg Rucka and Allison Schroeder. No other information has been shared regarding this.

According to a news agency report, ‘Heart of Stone’ is produced by Skydance’s David Ellison, Dana Goldberg and Don Granger along with Mockingbird’s Bonnie Curtis, Julie Lynn and Gadot and Jaron Versano. While Harper, Ruka and Patty Vecher are its executive producers.

Alia Bhatt has recently appeared in Sanjay Leela Bhansali’s period biopic ‘Gangubai Kathiawadi’ with the lead role. The film, which released last week, has achieved the third highest opening. It has also become the film to achieve the biggest non-holiday opening since the start of the COVID-19 pandemic. Alia Bhatt will now be seen in SS Rajamouli’s period action drama RRR. It also stars Ram Charan, Jr NTR and Ajay Devgan in pivotal roles. RRR is releasing in theaters on 25 March.

The release of Alia and Ranbir Kapoor’s film Brahmastra is also waiting for a long time. Its director is Ayan Mukerji. The film also stars Amitabh Bachchan, Nagarjuna Akkineni and Mouni Roy. Brahmastra will release on 9 September.

In the year 2022, Netflix will release films one after the other. This video streaming app had revealed the first look of some films in a preview last month. In a mashup style, the nearly 3-minute video gave a glimpse of the films releasing this year by Netflix. These include Lindes Lohan’s Falling for Christmas, Mila Kunis’s drama film Luckiest Girl Alive and Adam Sandler’s basketball.

Apart from these, the science fiction film The Mothership will also be released. It stars Chris Hemsworth and Halle Berry. At the same time, for the fans of fantasy film, there is going to be Jason Momoa’s Slumberland and Charlize Theron and Kerry Washington’s The School for Good and Evil. Overall, this year is going to be very special for the viewers in Netflix’s coffers.

Two students turned out to be corona disrupted, and the ashramshala was empty

File Photo -Udera Ashramshala case Gadchiroli, In the present situation, the infection of corona is…

Spotify expects to achieve $100 billion in income in 10 years

Pinterest CEO steps down, Google government to take over in e-commerce push