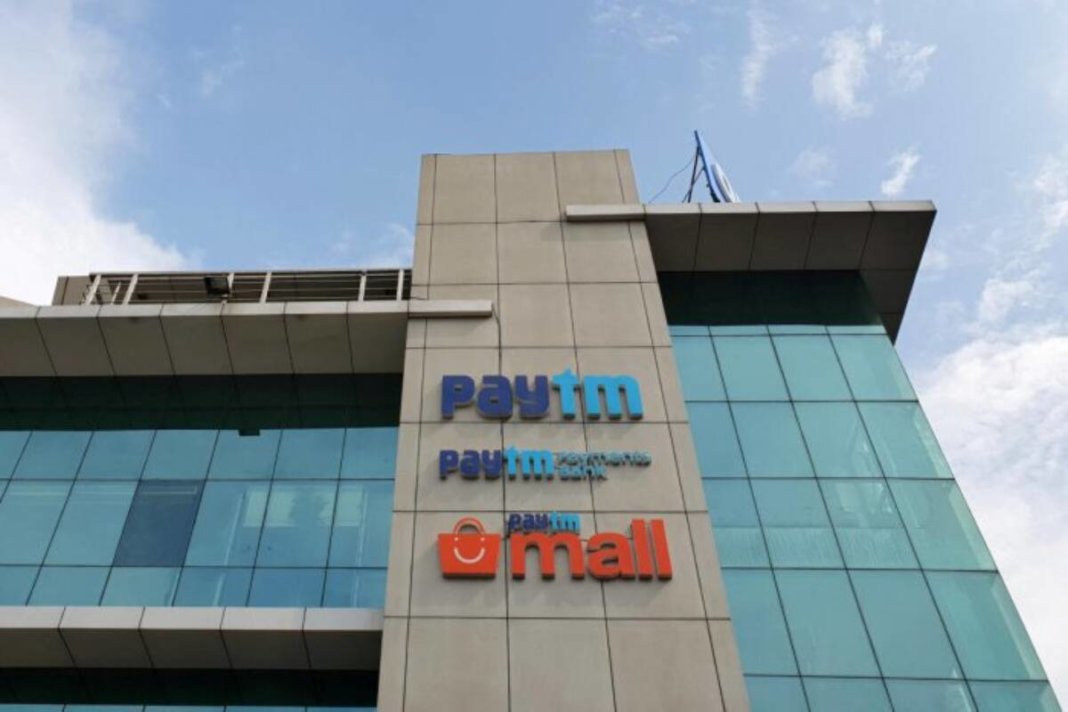 The country’s largest digital payment company Paytm’s Rs 18,300 crore IPO will open on November 8. There is also news of fixing the price band of the shares to be issued under the IPO. The company has increased its IPO size from Rs 16,600 to Rs 18,300 crore. A Reuters news said that Paytm’s parent company One97 Communications has fixed a price band of Rs 2080-2150 for the stock. Some media reports also said that the IPO could be launched between November 8 and 10 after Diwali.

Anchor placement may happen on November 3

According to another source, anchor placement can be done on November 3. There is huge enthusiasm among the investors regarding this mega offer of Paytm. Many big global investors are also looking ready to invest during anchor placement. Paytm’s IPO is being said to be the biggest IPO of the country till date.

With this update, now shares worth Rs 10,000 crore will be sold by the shareholders of the company through an offer for sale under the issue, which means an increase of Rs 1700 crore. At the same time, there has been no change in the issue of new shares. Under the issue, new shares worth Rs 8,300 crore will be issued as before. “About half of the offer for sale is with Ant Financial and the rest with Alibaba, Elevation Capital, SoftBank and other existing shareholders,” PTI quoted a source as saying. Earlier, SoftBank was not among the investors selling stake as disclosed by the company in its IPO draft paper.

New IPO Investment: Nykaa’s IPO is opening tomorrow, know how much it is right to invest money in this issue selling at a premium in the gray market?

Paytm had filed documents in July

The huge container ship stuck in the Suez Canal, jammed in the sea, being made directly by small ships

Where do politicians like PM Modi, Amit Shah put money in the market; Who became rich and whose wealth decreased