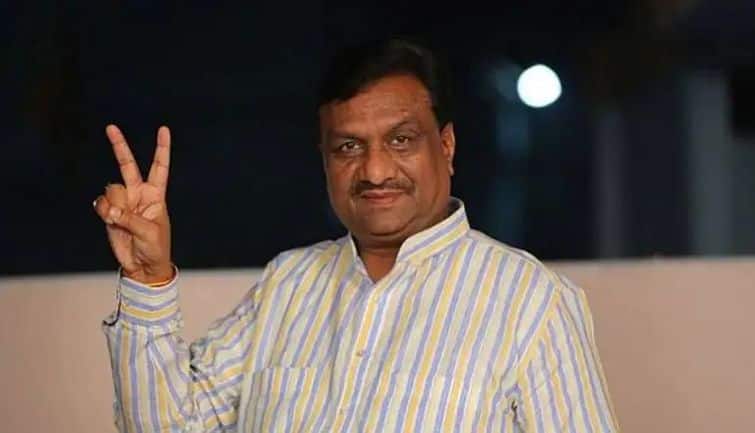 Earlier on Thursday, BJP MLAs Vinay Shakya and Mukesh Verma also resigned from the party. There is speculation of both these MLAs also joining the Samajwadi Party along with Swami Prasad Maurya.

Let us inform that soon after the resignation of Swami Prasad Maurya on Tuesday, such reports had come in the media along with him, Dharam Singh Saini may also leave the BJP and join the Samajwadi Party. However, then Dharam Singh Saini had dismissed these speculations by releasing a video.

Dharam Singh Saini had said, “I have come to know that Swami Prasad Maurya has given a list of MLAs who are leaving BJP and joining Samajwadi Party and my name is also in that list. I respect Swami Prasad Maurya.” But I am and will be in BJP. I am not leaving the party.”

Ashish Kochalia added this auto stock to his portfolio, know what is the opinion of experts on this stock

Let us tell you that Dharam Singh Saini is counted among the strong leaders of western UP. He has become an MLA for the fifth time in a row. For the last two assembly elections, he has consistently reached the assembly by defeating Imran Masood, another strong leader of Saharanpur district. However, it is also interesting that his opponent Imran Masood along with his allies left the Congress and joined the Samajwadi Party a few days ago.

There is also speculation about the resignation of five-time BJP MLA Bala Prasad Awasthi.

So far 13 MLAs, including three BJP ministers, have resigned in the last few days. Here is the list of MLAs who have resigned

This famous actress of small screen lit ‘Akhand Jyot’ in front of Bappa for Sanju Baba, praying for a quick recovery

For the next two-three years, 20% ethanol mixed petrol will be used in India, confirms Piyush Goyal