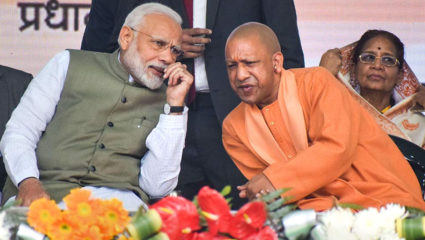 New Delhi/Mumbai. According to a big news, BJP can soon announce the official list of its candidates for Uttar Pradesh elections. Yes, if sources are to be believed, then Chief Minister Yogi Adityanath can get election ticket from Ayodhya this time. At the same time, in the presence of Prime Minister Narendra Modi, the election committee of BJP can put an official seal on it today.

Significantly, a day after Swami Prasad Maurya’s resignation from the ruling Bharatiya Janata Party (BJP) government in Uttar Pradesh, the saffron party on Wednesday joined the Samajwadi Party (Samajwadi Party). Hariom Yadav, a three-time MLA of Firozabad district and a strong leader of Firozabad district, was included in the party. At the same time, Hari Om Yadav is considered very close to the founder of SP and former Chief Minister Mulayam Singh Yadav.

Bank Strike: Bank strike to be held on March 15 and 16, impact on the functioning of public sector banks including SBI