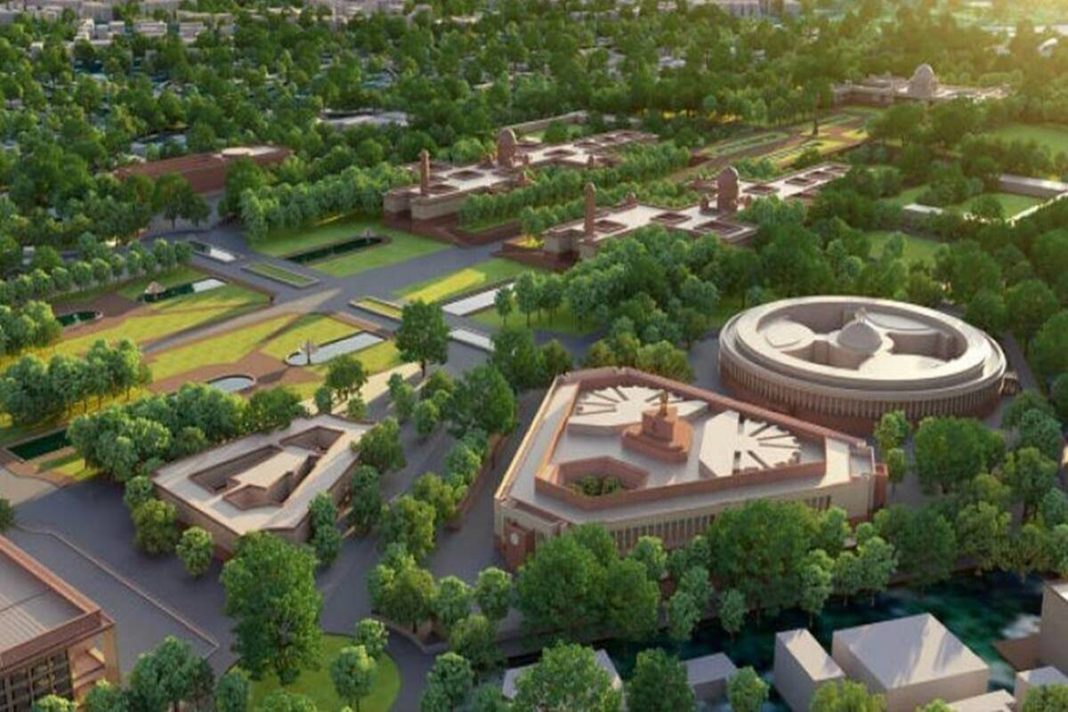 The Supreme Court has cleared the way for the ambitious Central Vista project.

Central Vista Project: The Supreme Court on Tuesday cleared the way for the ambitious Central Vista project. This includes Lutyens Delhi’s route from Rashtrapati Bhavan to India Gate. The apex court has upheld the environment clearance and land use notifications. The Central Vista project was announced in September 2019. It includes the new Parliament House, which has a seating capacity of 900 to 1200 MPs and is to be constructed by August 2022, when India will celebrate its 75th Independence Day.

Under the project, a Common Central Secretariat is also to be built by 2024. A three-judge bench of Justice AM Khanwilkar took this decision with a majority of two compared to one. The Bench admitted that the approval of the environment and notification of change in the use of land for the project was valid. Justice Khanwilkar while writing the verdict for himself and Justice Maheshwari said that he has also directed to install smog towers for the project and use anti smog guns at the site of construction.

In the bench, the third judge Justice Sanjeev Khanna disagreed in the decision on changing the use of land and the approval of the environment for the project. In the majority decision, the apex court said that before starting construction on the new sites, clearance would have to be taken before the Heritage Conservation Committee and other appropriate authorities.

Good news for railway passengers! Many trains are starting from January 6, check your route

In the matter of change in the use of land, Justice Khanna said that it was bad under the law and nothing was disclosed to the people on the issue. This decision has come on several petitions filed in the case, out of which one activist Rajiv Suri had filed. Under the project, Prime Minister Narendra Modi laid the foundation stone for the construction of the new Parliament House on 10 December. The new Parliament building will be in an area of ​​64,500 sqm and its construction is estimated to cost a total of Rs 971 crore.

Car Subscription vs Car Buying: What is better for you in both, know the advantages and disadvantages of buying a car on subscription

The data of 50 crore Facebook users is open on a website of hackers, know what the company said in the cleaning

US handed over deadly MH-60R multi-role helicopters to India, China-Pakistan no longer well! Know what are the features