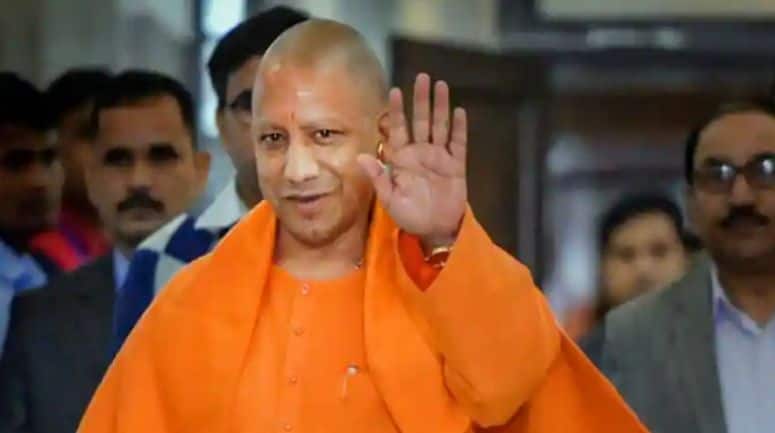 The Bharatiya Janata Party (BJP) on Saturday announced the names of 107 candidates for the Uttar Pradesh Assembly elections and has fielded Chief Minister Yogi Adityanath from Gorakhpur city. The party has declared the names of the candidates for the seats to be held in the first two phases. The list was released by BJP’s Uttar Pradesh in-charge and Union Minister Dharmendra Pradhan along with party general secretary Arun Singh during a press conference at the party headquarters here.

Pradhan said Adityanath will be the BJP candidate from Gorakhpur city and Deputy Chief Minister Keshav Prasad Maurya from Sirathu. Adityanath has been a five-time Lok Sabha MP from Gorakhpur. He and Maurya are currently members of the Legislative Council of the state.

“BJP has given welfare and sensitive governance in Uttar Pradesh in the last five years. We are confident that in this great festival of 2022, the people of UP will again bless us with the same clarity,” the BJP tweeted quoting Pradhan.

At the same time, the party also announced that it will once again field its three sitting MLAs from Noida, Dadri and Jewar in the upcoming Uttar Pradesh Assembly elections.

BJP released the list of its candidates for the upcoming Uttar Pradesh Assembly Election 2022. pic.twitter.com/VNQLUfLXw6

The party has fielded Pankaj Singh from Noida, Tejpal Singh Nagar from Dadri and Dhirendra Singh from Jewar. There are 6,90,231 voters in Noida, 5,86,889 in Dadri and 3,46,425 in Jewar. Elections for these three assembly seats are to be held on February 10. The results will be declared on March 10.

UP Elections 2022: ‘Akhilesh humiliated us, does not want support of Dalits’ Bhim Army Chief denies alliance

Voting for the 403-member Uttar Pradesh Assembly in seven phases will begin on February 10. Apart from this, voting will be held in separate phases in Uttarakhand, Punjab, Goa and Manipur.

On CM Yogi getting ticket from Gorakhpur city, Samajwadi Party President Akhilesh Yadav said, “Sometimes he used to say that he will fight from Mathura, sometimes used to talk about fighting from Ayodhya and sometimes from Prayagraj. I am happy that BJP has given him ( Yogi Adityanath) to his home. Now I think he will have to stay in Gorakhpur itself, now there is no need to come back from there.”

A large population of Hong Kong, one of the richest countries, is forced to live in a ‘coffin home’, a 6-foot house with both...

IRFC IPO: IRFC shares to be allotted on January 25; Check whether you received it or not