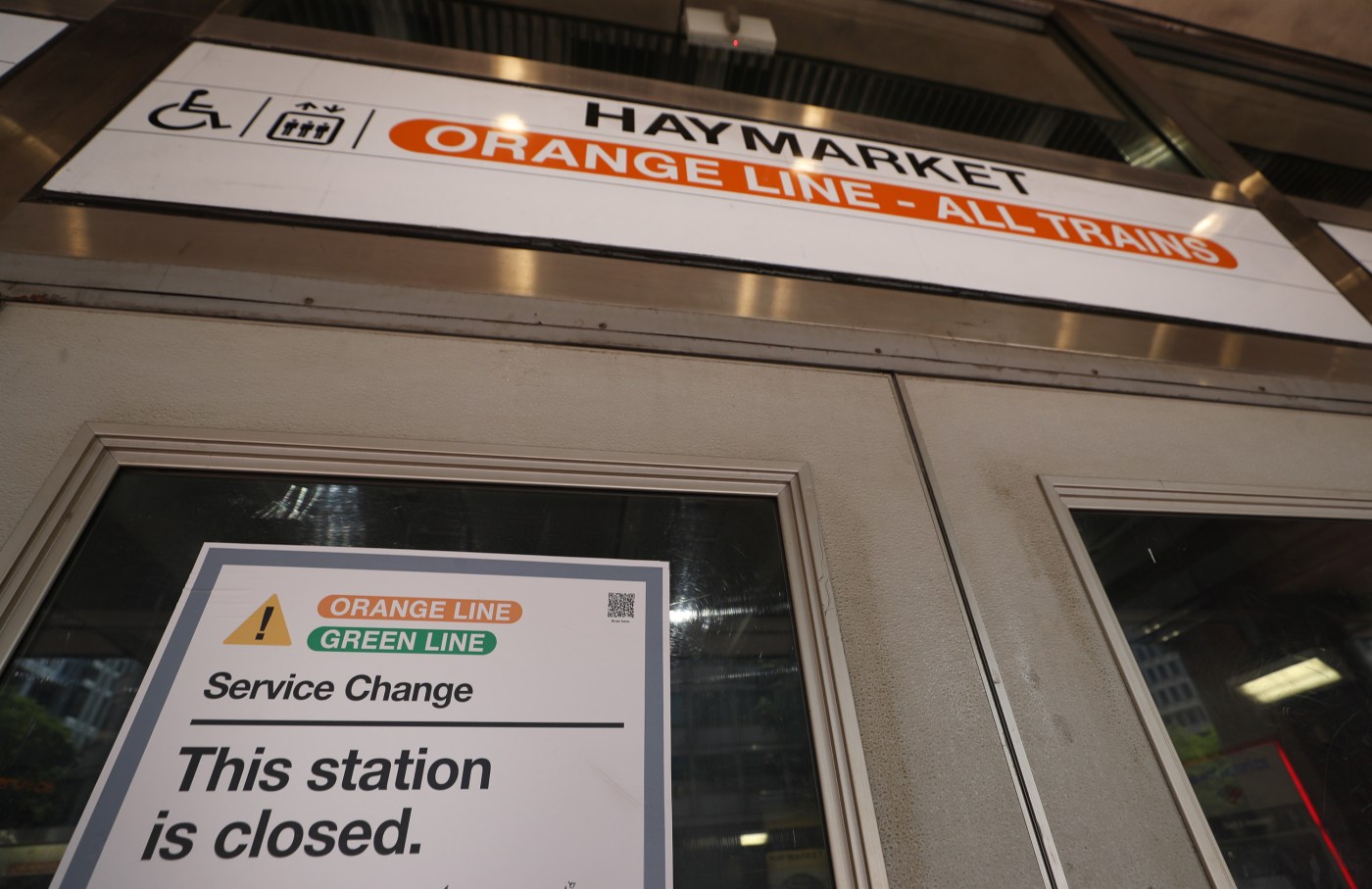 The MBTA is resuming Green and Orange Line service by means of the tunnels beneath the Government Center Garage after the reinforcement of deteriorated assist columns above.

“The MBTA’s team of structural engineers have determined it is safe for both Orange and Green Line train services to resume, effective immediately,” the transit company introduced Sunday night.

Service by means of the tunnels beneath the Government Center Garage, which is within the strategy of being demolished, was halted on Thursday after discovery of “severely deteriorated” assist columns which had been a part of the parking construction however move by means of MBTA’s underground infrastructure.

“The Government Center Garage developer has installed the necessary supports to uphold the structure,” the T stated.

The choice to renew service was made, “following a comprehensive inspection of the infrastructure by internal and third party engineers and safety experts, an intensive assessment of the repair work performed, and subsequent testing of trains in the tunnels.”

Over the weekend, Orange Line service was suspended between Back Bay and North Station, and shuttle buses changed Green Line service between Lechmere and Government Center stations.