Swaminathan J and Ashwini Kumar Tiwari became the new MDs of SBI, got the post for three years 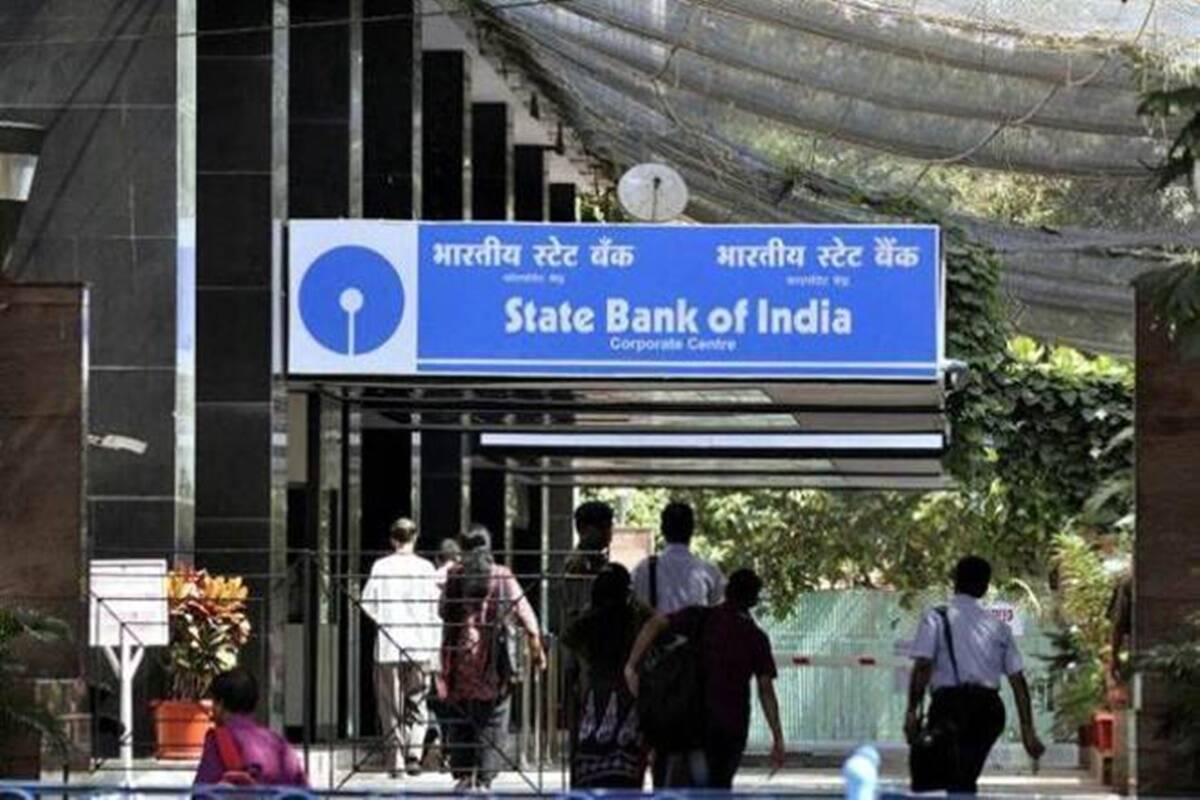 At State Bank of India (SBI), Swaminathan J and Ashwini Kumar Tiwari have taken over as Managing Directors.

Swaminathan J and Ashwini Kumar Tiwari have taken over as managing directors in the country’s largest bank State Bank of India (SBI). The bank said in the statement that they will remain in this post for three years. The bank issued a statement saying that Swaminathan was on the post of deputy managing director (finance) in the bank before being appointed to the post of MD. At the bank, he was looking at budgeting, capital planning, financial reporting, taxation, audit, economic research, investor relations and sectoral compliance.

According to the bank’s statement, Swaminathan has been associated with SBI for more than three decades. He has worked on many things in corporate and international banking, trade finance, retail and digital banking and branch management. He has also worked as the Chief Digital Officer at the bank, where he looked at digital and transaction banking.

The bank said that they have played an important role in bringing YONO SBI into the digital transformation of the bank. Earlier, Swaminathan worked in CGM and SBI’s New York office in Hyderabad Circle. According to the bank, he is a Certified Anti-Money Laundering Specialist (CAMS) and Certified Documentary Credit Specialist (CDCS).

Ashwani Kumar Tiwari was the MD of SBI Card

Regarding Ashwini Kumar Tiwari, the bank said in a statement that he was working as the MD and CEO of SBI Card, where he managed everything from SBI’s card business. He started his career with SBI as a probationary officer in the year 1991. According to the statement, he has more than three decades of experience with SBI. He has worked for the bank in many fields in India and abroad.

Prior to seeing the card business, Tiwari was SBI’s country head of US operations for more than three years, including his offices in New York, Chicago, Los Angeles, Washington DC and Brazil’s Sao Paulo. He has also worked in Hong Kong, where he along with Hong Kong saw SBI’s business development and control in China, Japan, Korea and the neighborhood area. Tiwari is an Electrical Engineer and Certified Associate with the Indian Institute of Bankers (CAIIB).

Pakistan: Hearing of Kulbhushan Jadhav case adjourned till October 5, the matter is to appoint a lawyer

Nigeria government will soon lift the ban on Twitter, talks to end the controversy

Twitter will soon launch a Dhansu feature named ‘Twitter Blue’, will be able to change the color of the app and take back the...