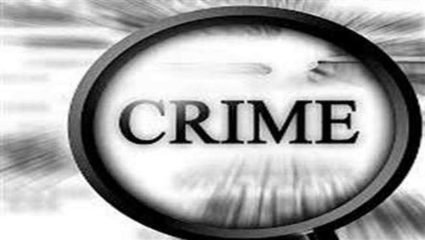 Pimpri: Pimpri Chinchwad Police, which has been ahead in solving big cases, seems to be failing in solving the increasing cases of burglary. Last year, 353 burglaries took place in 15 police stations of Pimpri Chinchwad. Crimes were also registered in the respective police stations. However, 59 percent of the crimes have not been detected so far. Out of 353 cases registered by the police, only 147 accused have been arrested. This ratio of solving burglary cases is 41 percent.

Last year between January and December 2020, 271 burglary cases were reported. Of these, 119 crimes were exposed. There were 36 thefts during the day and 235 in the night. The crime rate has increased this year as compared to last year. The picture is that these cases of theft have increased after the relaxation of the lockdown. The police have also arrested many thieves who break into houses and steal from time to time. The maximum number of burglary cases were reported in January, August and November.