Jefferies indicates the end of ‘achche din’ for the steel sector, reduced ratings of Tata and JSW Steel 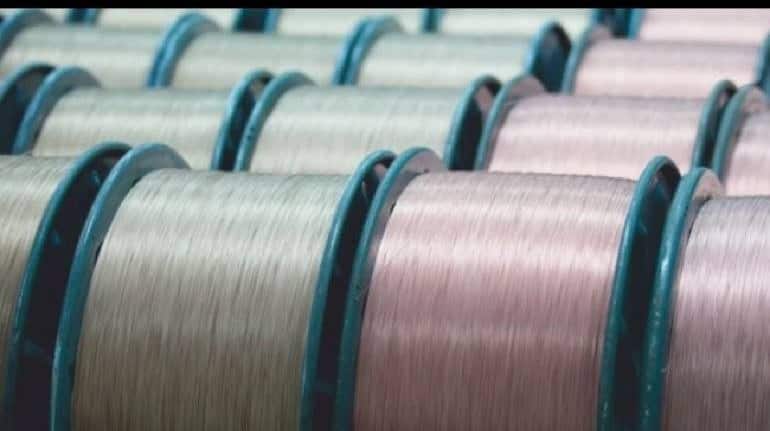 Foreign brokerage firm Jefferies India believes that with the passing of 2021, the good days for the steel sector are also over. The steel sector was one of the most sought after sectors in 2021. Several steel stocks have given returns of 14 per cent to 2000 per cent in the last 12 months. However, now questions are being raised on whether they will be able to maintain their momentum in the year 2022 as well.

“We lower our expectations on Indian metals as we enter 2022. Weak macro and demand concerns in China are weighing on metals prices,” Jefferies India said in a note. The brokerage has downgraded the shares of Tata Steel and JSW Steel on the ground that the earnings of the steel sector are moving “downward” due to weak demand and pricing environment.

It is also pertinent to mention here that throughout the year 2020 and most of the months of 2021 also, the atmosphere regarding steel demand in the Indian market was soft. However, steel stocks were re-rated after October 2020 due to strong exports and rising margins.

Vodafone Idea shares fell 20%, know what was the reason, how could its move ahead?

Jefferies’ decision to downgrade the metals sector is not entirely surprising to investors. Especially investors who have seen many steel stocks lose their gains in the last four months. This was due to rising concerns of an economic slowdown in China and softening of the rally in steel prices in the domestic market. The Nifty Metal index has gained just 0.7 per cent in the last three months.

Jefferies has cut Tata Steel and JSW Steel’s earnings estimates by 18 per cent and 26 per cent respectively for 2022-23, the biggest such downgrade in more than a year. Jefferies cited sharp contraction in the margins of steel producing companies as the main reason behind the fall in earnings. Margins were also increased due to rising steak prices globally during the Corona epidemic, but Jefferies says that now there may be a sharp decline.

Jefferies India said unlike the early months of 2021, a “major rally” in metals prices is no longer expected. Because work is weak due to the slowdown in China’s economy. At the same time, China’s real estate sector, which is the largest consumer of steel, is also facing difficulties.

There is no brake on the pace of infection in the city, less is happening in the rural

When the market was making records; Rakesh Jhunjhunwala sold these 6 shares, bets on these 5