Government reached the negotiating table in 17 cases of retro tax, expected to settle with companies by next month 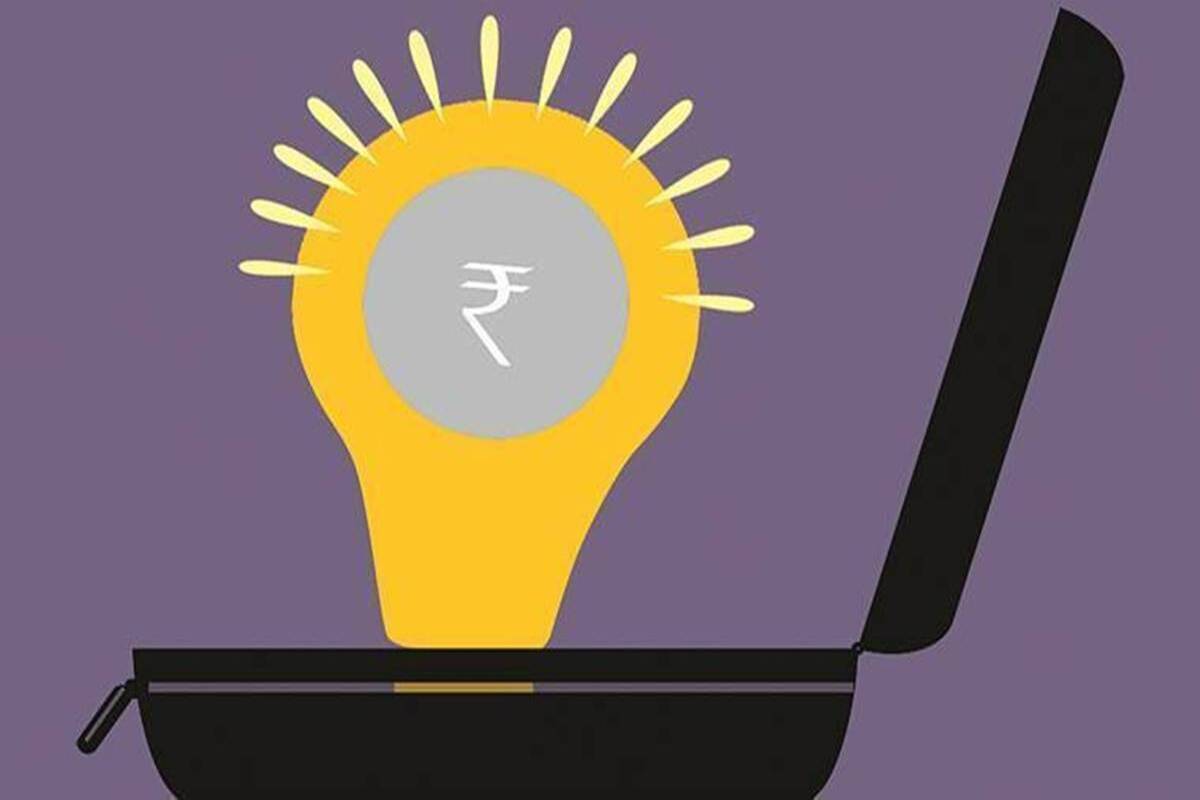 The retrospective amendment made in 2012 was canceled by the government a few days ago. This initiative of the central government will help in ending the long-pending legal tussle and will also bring certainty to the investors about the tax rules.

Parliament had decided to reject the retrospective tax a few days ago, which has caused huge trouble for companies like Vodafone and Cairn Energy. This tax system was introduced in 2012 and under this notices were sent to many companies including Cairn Energy and Vodafone. According to the news of the Indian Express, now the government is in informal discussion with these companies to settle the outstanding issue. According to sources, negotiations can come about this next month. Only after this, formal statements can be issued from the government or companies regarding this.

International Funds: You can earn bumper profits by investing abroad, these five funds have given more than 20% returns to investors

The tax demand was raised in 17 cases under the retrospective amendment brought by the previous UPA government in 2012. The government has collected Rs 8100 crore as tax in four of these 17 cases, out of which Rs 7900 crore tax was collected from Cairn Energy. If the companies indicate the settlement of the dispute, then the government will have to return this amount. The retrospective amendment made in 2012 was canceled by the government a few days ago. This initiative of the central government will help in ending the long-pending legal tussle and will also bring certainty to the investors about the tax rules.

Loan Repayment Tips: If you want to reduce the loan burden, then try these 5 ways, life will become easier

This is an important change

Retrospective Tax was brought in by amending the country’s Income Tax Act 1961. It was implemented in May 2012 after the consent of the then President Pranab Mukherjee. Under this, the government got the right to levy tax on mergers and acquisitions made by companies before this date. Now after about 9 years, the central government decided to reject it.
According to the new amendment, retrospective tax will no longer be levied i.e. tax will no longer be demanded on asset transfer of any Indian companies to another company before May 28, 2012. This move of the central government came after the defeat in the case of Cairn Energy in the International Arbitration Court. Apart from this, in the matter of retrospective tax imposed on Vodafone, the decision of International Arbitration is yet to come.

Business Khabar
We aim to constantly bring to you all the latest and most updated industry news across all major categories. With a wide variety of topics and categories under our umbrella, we bring to you the latest news and activities in the top sought areas of public interest.
RELATED ARTICLES
India

Taliban will not get a chance to speak in UNGA, only Ghulam Isakzai will address on behalf of Afghanistan

Want to update your device to iOS 15, know the complete process step by step

There may be a delay in the launch of Apple’s first foldable iPhone, know how the design of the smartphone will be

Petrol-Diesel Price Today: There has been no increase in the prices of petrol and diesel for 14 consecutive days, know how to check the...