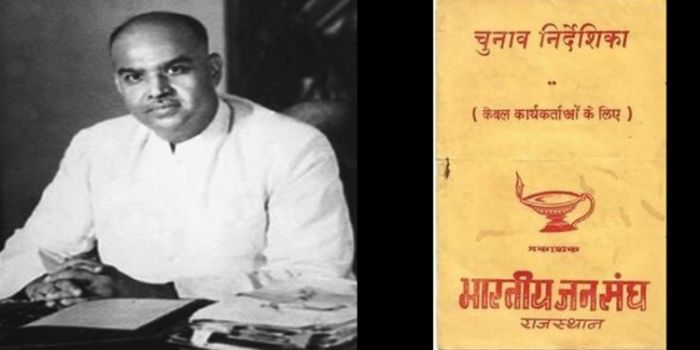 It’s a matter of time There was not much time when India got independence from the British. Freedom from the chains of slavery was being celebrated all around. Politics among them all was silently engaged in establishing itself. Because now it is not a slave India but a free India.

Like every country, India also wanted a person who could take it forward in the right and right direction. It is said that if the horse is not restrained, its fate is bad. At that time there were not many political parties in existence. At the time of independence, most such organizations were present which were trying to get India from the slavery of the British. 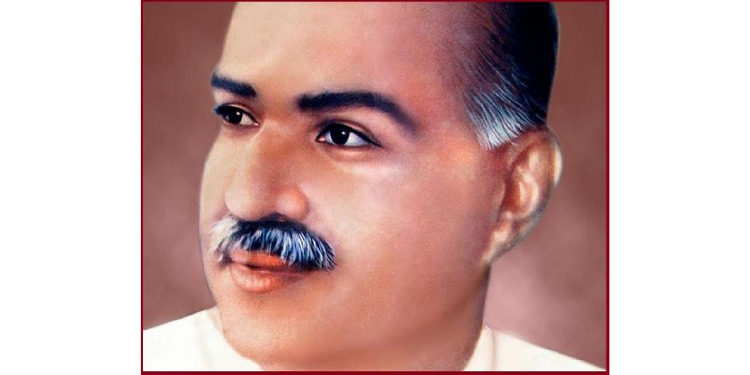 BJP’s payment on the board of politics is considered a pre-independence period. In the year 1925, Dr. Hedgewar formed the National Self-Service Association (RSS). The RSS was formed as a voluntary organization but after its formation, its image emerged as a radical Hindu organization. There was a time when after the assassination of Mahatma Gandhi, it was banned by holding the organization responsible.

This was the time when the rise of the Bharatiya Jana Sangh, sensing political conditions, was born. Dr. Shyama Prasad Mukherjee was made the main leader of this Jana Sangh. The good thing for Jana Sangh was that elections were held this year in which Jana Sangh also got the status of National Party. 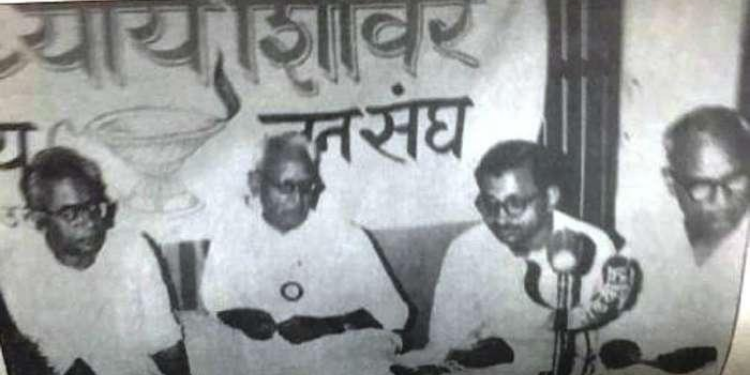 Politics was slowly beginning to change in independent India. The result of this was that till now, where only the Congress was speaking, now it started appearing to be falling apart. In 1967, the dominance of the Congress was seen as breaking. This was the period when Congress had to taste defeat. The Jana Sangh and the Vapanthis jointly waved their government in many states of the country.

The year 1971, this year preparations were going on for the Lok Sabha elections in the country. There was an electoral atmosphere all around, in such a situation, concern was being raised to the Jana Sangh that who should be handed over the command of the Jana Sangh. In such a situation, Atal Bihari Vajpayee, the master of politics, was given the responsibility of Jana Sangh. However, Vajpayee’s first attempt did not work and the party had to face defeat.

The country had arrived in 1975. The stature of politics too was already very high. In such a situation, politics was now showing its colours. As a result, Indira Gandhi declared a state of emergency in the country. But this greed of politics was overshadowed by Indira Gandhi and in 1977 it had to bear the brunt. However this year, the Jan Sangh merged with other parties to form the Janata Party. After running the government for three years, the Janata Party disbanded in 1980 and the Bharatiya Janata Party was formed by re-employing the party keeping in mind the objectives of the erstwhile Jana Sangh. 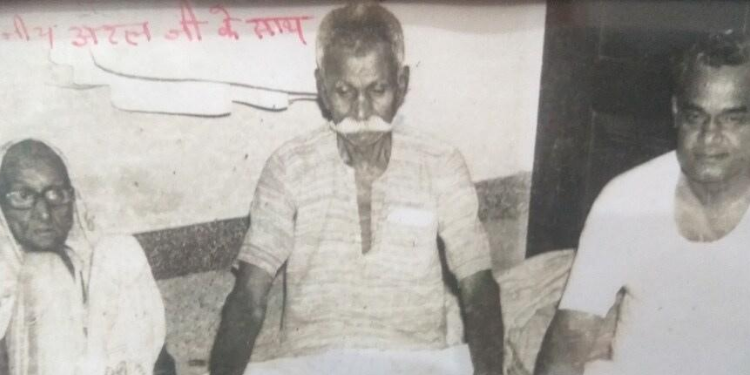 The party suffered many setbacks in the initial (1984) phase and lost in the election fray. But after this, the party once again came into the fray with its waistline and Ram temple issue. This claim of the party worked and the party was helped in establishing its identity in many states. As a result, in 1996, the party won the state and national elections by doing well. With this, the party emerged as the largest party in the Indian Parliament.

Two years after this victory, in 1998, the National Democratic Alliance (NDA) was formed under the leadership of the BJP and the government was formed under the leadership of Atal Bihari Vajpayee, which remained in office for a year. Now BJP’s election chariot had gained momentum. Where BJP had to face many big setbacks in the initial phase, on the other hand, BJP had shifted its political journey from first gear to third gear. However, the time was yet to come for which BJP had dreamed. 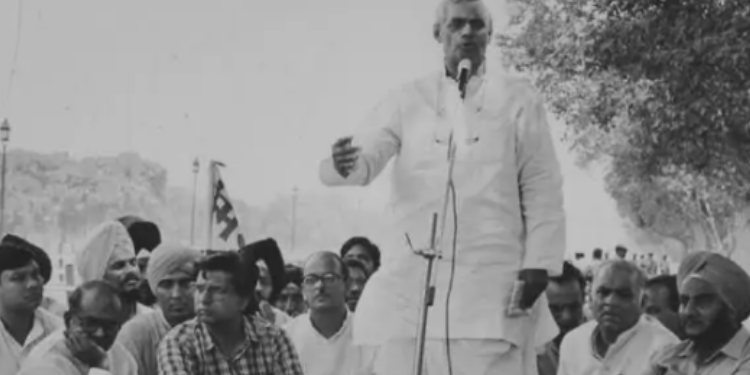 The story that once started from a union, today it was moving fast as the national political party of India. The party that challenged the political monopoly of the Congress in India since slavery to post-slavery was present in the electoral arena and so did it.

The NDA led by Atal Bihari performed Santosh Janak. After this, the party once again showed its strength and won an absolute majority in the general elections and told the opposition that now no party will make its claim on the board of politics. If you want to win the game then beat and become the king of the game. The NDA completed its term under the leadership of Atal Bihari Vajpayee. This was the first time that a non-Congress party had formed its government but ……Read what happened after that in the next part.

Delhi High Court seeks response from Center, MP and Maharashtra get more oxygen on demand; So why less to Delhi?

Kabul Siege: Kabul can be captured by Taliban at any time, Afghan President said – will not allow war to be imposed on the...