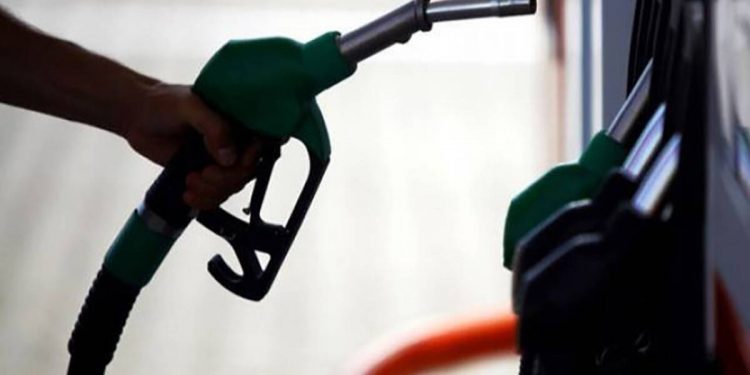 30
SHARES
165
VIEWS
Share on FacebookShare on Twitter
Petrol and diesel have reached a record high and there is a constant demand from the government to reduce the excise duty.

Politics has heated up due to the government giving the reason behind the expensive oil, the oil bonds issued by the previous government. Petrol and diesel have reached a record high and there is a constant demand from the government to reduce the excise duty. On Monday 16 August, Finance Minister Nirmala Sitharaman said that the previous UPA government had issued oil bonds, due to which it is not possible to reduce oil prices. According to the Finance Minister, the government has to pay for these bonds. On this, Congress chief spokesperson Randeep Surjewala says that oil bonds worth Rs 1.3 lakh crore are not due for payment for so long and the government has raised manifold in comparison to this in the last seven years.

Vodafone Idea hopes for support from the government, the matter is related to arrears of AGR

Congress chief spokesperson Randeep Singh Surjewala asked the Union Finance Minister not to lie. Oil bonds worth Rs 1.3 lakh crore are not due for payment for such a long time. Surjewala said that only 3500 crore has been paid for oil bonds till April 2021, yet the UPA is being wrongly held responsible for this. Surjewala tweeted that BJP has increased excise duty on petrol by Rs 23.87 per liter and Rs 28.37 on diesel in seven years and raised an additional Rs 17.29 lakh crore.

They allege that in the last seven years, the Modi government has ‘extorted’ Rs 22,33,868 crore from excise duty. The Congress leader says that only in the financial year 2020-21, Rs 4,53,812 crore ‘Modi tax’ has been collected from petrol and diesel. Surjewala has given details of revenue collections and other levied taxes from the petroleum sector to substantiate his claim in the tweet.

Congress leader Randeep Surjewala’s reaction has come on Finance Minister Nirmala Sitharaman’s allegation in which she has blamed the previous UPA government for expensive oil. The Finance Minister said on Monday that if she had not been burdened with oil bonds, she would have been able to reduce the burden of excise duty on oil. According to the Finance Minister, if a large part goes in the payment of interest and principal amount, then it is like a burden.

According to Sitharaman, interest of Rs 70,195.72 crore was paid on oil bonds in the last seven years. Apart from this, in oil bonds of Rs 1.34 lakh crore, only the principal amount of Rs 3500 crore could be repaid and the remaining Rs 1.3 lakh crore is to be paid by the financial year 2025-26. In the previous government, petrol, diesel, cooking gas and kerosene were sold at subsidized rates. According to the Union Minister, instead of paying the subsidy, the government had issued oil bonds worth Rs 1.34 lakh crore to state-owned oil companies. 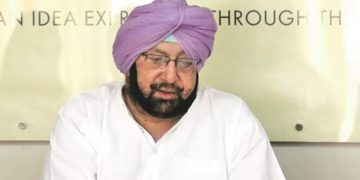 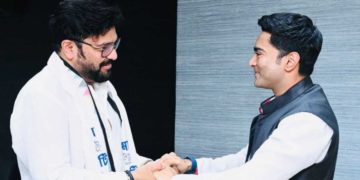 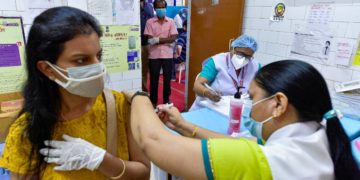 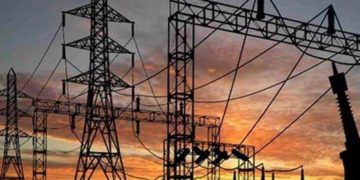 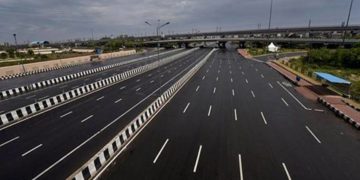