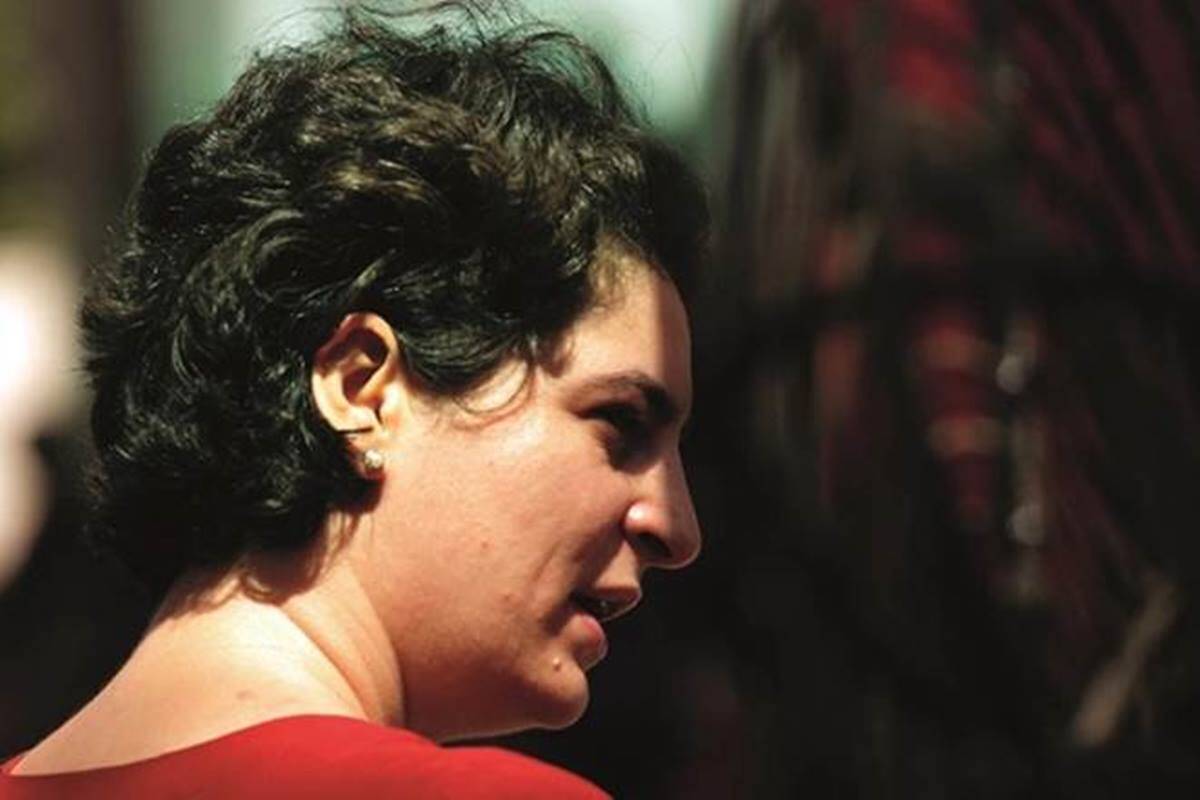 Robert Vadra Corona Positive: Congress General Secretary Priyanka Gandhi’s husband Robert Vadra has been found to be Corona positive. However, Priyanka Gandhi has been found negative in the investigation. But he has distanced himself from campaigning for assembly elections. Priyanka Gandhi home has been quarantined by canceling all election meetings. Giving information via tweeter, Priyanka said that I apologize for this inconvenience, I wish Congress victory. She will remain in self-isolation following the advice of doctors. Let me tell you that Robert Vadra is a well-known businessman of the country.

Recently, due to exposure to corona infection, I have to cancel my Assam tour. My yesterday’s report has come negative but on the advice of doctors, I will be in isolation for the next few days. I apologize to all of you for this inconvenience. I pray for Congress victory pic.twitter.com/B1PlDyR8rc

Let me tell you that Priyanka Gandhi was joining the election program on the day of assembly elections in 5 states including Bengal, Assam, Tamil Nadu. Recently, Priyanka addressed several election rallies and meetings in Assam and Bengal. However, after the home quarantine, he has canceled many of his meetings. Priyanka has apologized to Congress workers and residents of Tamil Nadu, Kerala and Assam and said that she will not be able to attend the upcoming events.

Priyanka was active in elections

Let us tell you that Priyanka is playing an active role in the ongoing assembly elections in four states Kerala, Assam, Tamil Nadu West Bengal and one Union Territory of Puducherry. He had a schedule in Assam on Friday, though he had to cancel it. Priyanka Gandhi was scheduled to hold three meetings in Assam today. Priyanka was scheduled to hold a public meeting at 12 noon in Goalpara East, Golakganj at 1.30 pm and Sarukhetri at 3:30 pm.

How dangerous the second wave of Corona virus is becoming, can be gauged from the fact that in the last 24 hours, more than 80 thousand new cases have been reported. According to the Health Ministry data, 81466 new patients of corona virus have been detected in the last 24 hours. This is the highest since October 2020. At the same time, 469 deaths have taken place in 1 day. The states of eight states, including Maharashtra and Delhi, are suffering from Corona. In Maharashtra, 43,183 new patients were found on the previous day. In Mumbai alone, 8646 cases have been found on Thursday. In some states, a big decision can be taken in view of this.

Due to Corona, this country poses a threat to the world, not a place of burial, the old grave being dug

Business Khabar
We aim to constantly bring to you all the latest and most updated industry news across all major categories. With a wide variety of topics and categories under our umbrella, we bring to you the latest news and activities in the top sought areas of public interest.
Share
Facebook
Twitter
Pinterest
WhatsApp
Latest news
Health

World Water Day 2021: Know who said that the next World War will be about water, how the start of Water Day?