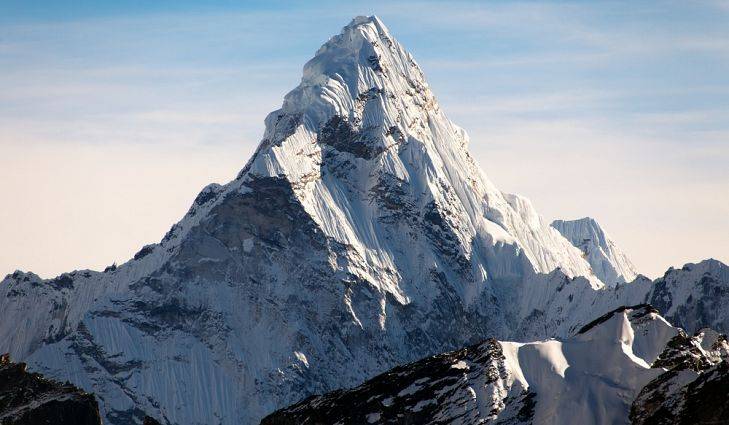 Last year, the mountaineering season was completely ruined by the Coronavirus epidemic. But Nepal has relaxed quarantine rules to attract more climbers.

Coronavirus has once again caused havoc in many countries of the world. There is hardly any such corner of the world, where this virus has not reached. Coronavirus has also reached Mount Everest, the world’s highest peak. A mountaineer from Norway was climbing Mount Everest in order to conquer it. But now that corona has become infected. Even after the climbing season, due to the corona, the concerns of Nepal have increased.

Last year, the mountaineering season was completely ruined by the Coronavirus epidemic. But Nepal has relaxed quarantine rules to attract more climbers. Whereas after getting infected in Nepal, people were facing a lot of trouble in getting treatment. Norway climber Erlend Ness told AFP in a Facebook message that he had become corona infected. At present, his condition is stable and he is undergoing treatment in the hospital.

Rescue the climber done by helicopter

Erland Ness was present at Everest base camp, when he got corona infected. After this, he was safely evacuated from a helicopter and taken to a hospital in Kathmandu. Norway’s broadcaster NRK said that Sherpa, who is part of Ness’s contingent, has also become corona infected. Ness told NRK that I want the rest of the people not to be infected, who are present at the height of the mountain. It is very difficult to get the infected person out at a height of 8000 feet safely by helicopter.

This Norway climber told that there is already trouble breathing at high altitude, epidemic spread here can be a danger to everyone. A hospital in Kathmandu has confirmed that it has admitted a person who returned from Everest. The hospital said that this person is corona infected. At the same time, Steven Sherpa of Asian Trekking said that everyone in the base camp is worried. Nepal has issued 377 permits to climb the mountain this year and the final number is expected to be more than 381 as of 2019.

These two new Samsung smartphones will soon knock in India, know how much it can cost