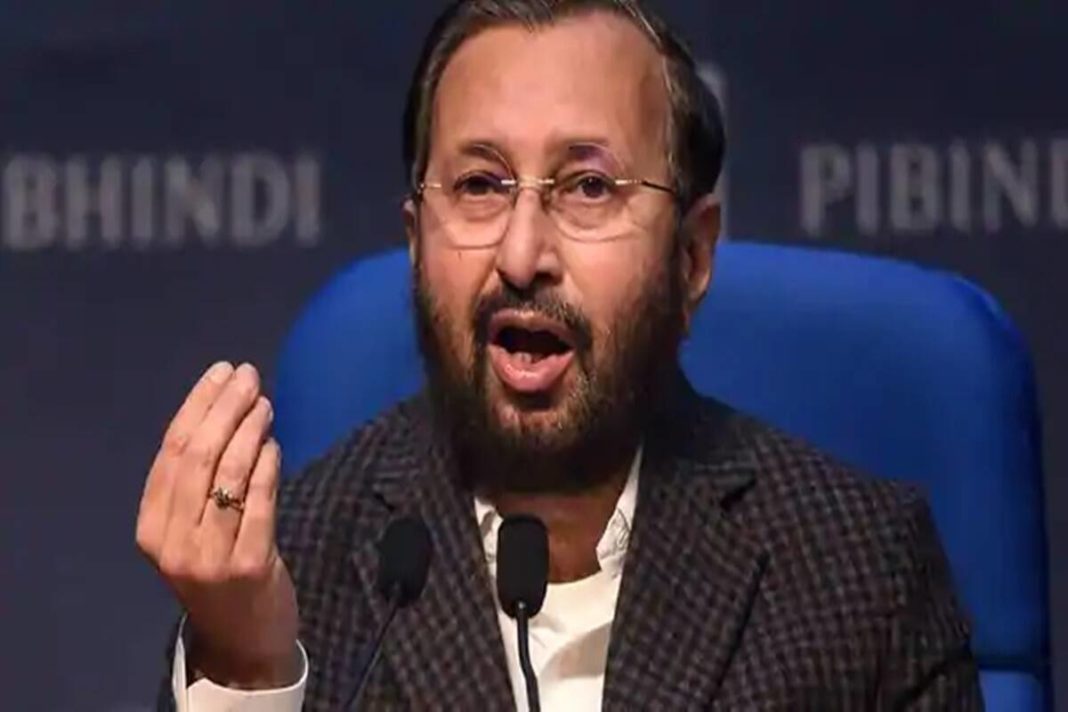 Many important decisions were taken in the meeting of the Union Cabinet on Wednesday. An important decision in this was on the interest subvention for ethanol distilleries. Union Petroleum Minister Dharmendra Pradhan gave this information in the press conference after the meeting. Many other major decisions were taken in the cabinet meeting chaired by Prime Minister Narendra Modi.

Dharmendra Pradhan told the press conference that the Cabinet has approved an interest subvention of Rs 4573 crore for the new distilleries producing ethanol. A modified scheme has been approved to improve ethanol distillation capacity to produce first generation ethanol in the country. First generation ethanol is made from grains, (rice, wheat, barley, corn and sorghum), sugarcane and beet etc.

Multi-model logistics hub to be built in Greater Noida

With this, the Modi Cabinet approved the formation of Multi-Model Logistics Hub and Multi-Model Transport Hub (MMTH) in Greater Noida, Uttar Pradesh. Information and Broadcasting Minister Prakash Javadekar said that the cabinet also approved the establishment of an industrial corridor network at Krishnapatnam in Andhra Pradesh and Tumkur in Karnataka. He said that a cost of Rs 7,725 crore is estimated on these proposals, while more than 2.8 lakh people are expected to get employment.

The fight against Corona will intensify! India will get 80 million vaccines, US will soon deliver through Covax

Great news! Yogi Adityanath said- Corona vaccine will be available near Makar Sankranti in UP