Birthday Special Kailash Satyarthi: Who dedicated his life for the rights of children, got Nobel Prize in 2014 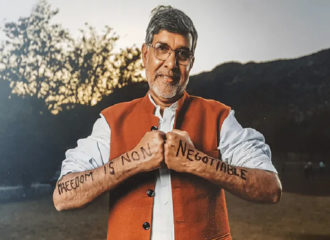 New Delhi: Kailash Satyarthi Birthday, who was awarded the Nobel Peace Prize for becoming the voice of child laborers, today is his 68th birthday. He was born on 11 January 1954 in Vidisha district of Madhya Pradesh. Till now, Kailash is educating thousands of child laborers by liberating them from wages. That’s why he also got the Nobel Prize. Kailash Satyarthi also runs ‘Bachpan Bachao Andolan’ against child labor.

Kailash started his career as an electronic engineer. But he left his job at the age of 26 and gave his life for the rights of children. Kailash founded the ‘Bachpan Bachao Andolan’ in 1981 with the aim of ending child labour. That was the time, when people were not ready to accept that children also have some rights and child labor is a curse on the society. 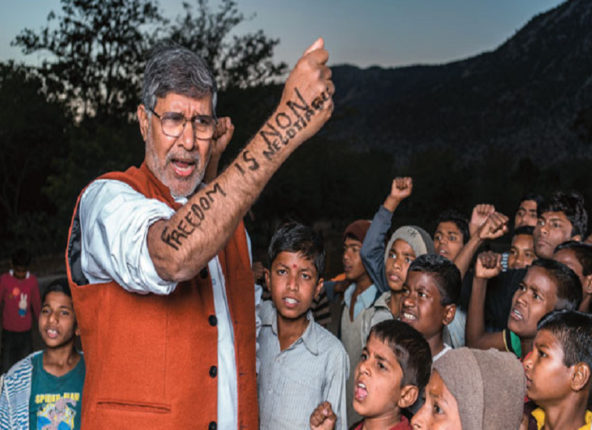 More than 90 thousand children were freed from force majeure

It is noteworthy that the Bachpan Bachao Andolan, led by Satyarthi, has so far rehabilitated more than 90 thousand children from the life of bonded labor and slavery by taking guerilla action from place to place. With the help of NGOs and activists, Kailash Satyarthi conducted raids on thousands of factories and godowns where children were being employed. During this, he was also attacked several times by fatalities, but he continued his work. 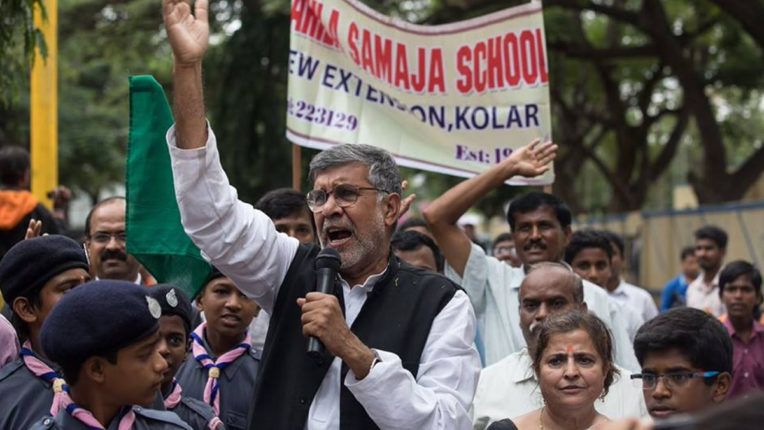 Kailash Satyarthi started ‘Rugmark’, which proves that children are not made to work in the manufacture of finished carpets (rugs) and other fabrics. This initiative was a great success in creating awareness about child rights at the international level. Kailash Satyarthi envisioned and led demonstrations and protests in various forms, all of which were accomplished peacefully. The main aim of all these was to work against exploitation of children for economic gain. 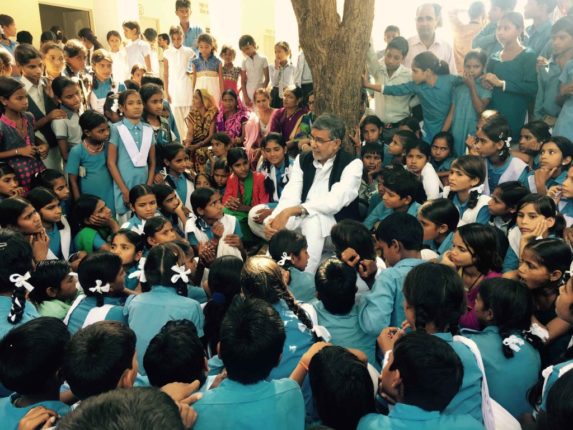 This initiative was a great success in creating awareness about child rights at the international level. Kailash Satyarthi carried out demonstrations and visions and leadership in various forms, all of which were accomplished peacefully. Regarding child labor and this helped him to create an organized movement. 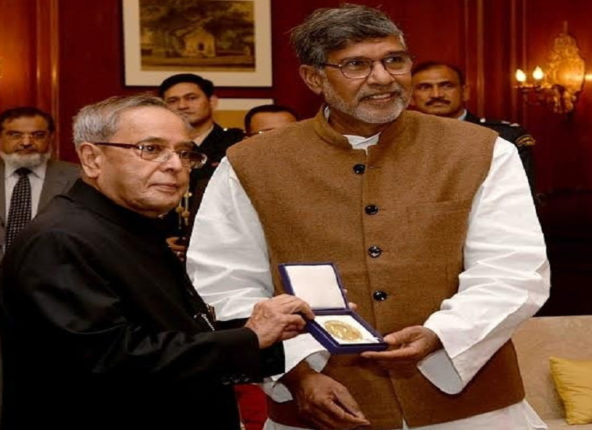 Many prizes, including the Nobel

Kailash Satyarthi has been awarded the Nobel Peace Prize in 2014 for his work for the rights of children in India and internationally. Satyarthi has dedicated his Nobel Prize to the nation. Along with this, Defenders of Democracy Award, Medal of Italian Senate, Robert F. Kennedy Human Rights Award, Harvard Humanitarian Award, Santokba Humanitarian Award, Wockhardt Foundation, Lifetime Achievement Award (2019), Mother Teresa Memorial Award and many such awards.