Sold in Maruti after the results, should you bet in the stock or make a distance now 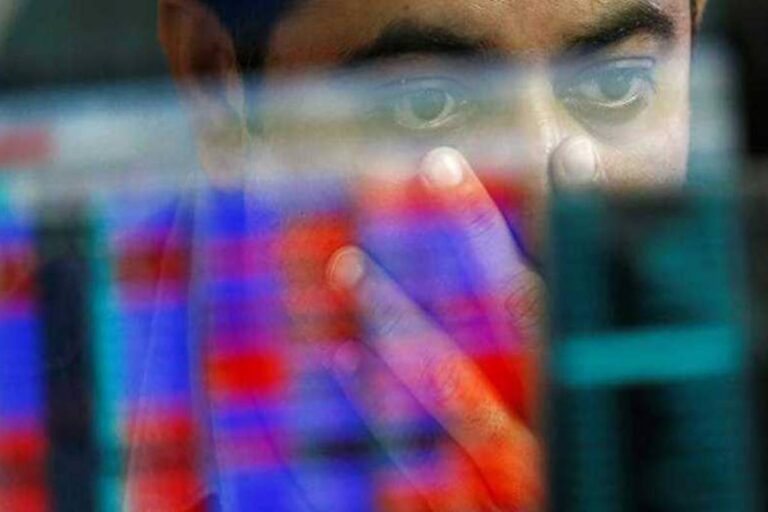 Maruti Suzuki Stocks Drops: After the December quarter results, Maruti Suzuki shares are being sold today. The company’s stock has fallen nearly 2.5 per cent to Rs 7410. On Thursday, it closed at a price of Rs 7586. The company’s earnings have definitely increased in the December quarter, but the operating performance has been affected due to the higher cast. Maruti’s margins have declined on a quarterly and yearly basis. In such a situation, there is pressure on the stock today. After the results, the brokerage house has also formed its opinion about the stock. Know that after the results, Maruti should buy, sell or wait for now.

The operating performance of Maruti Suzuki has been affected due to higher cast. The gross margin has fallen by 250 points at quarterly end. The company’s EBITDA margin on an annual basis in the third quarter of the financial year has been 9.5 per cent as against 10.1 per cent. On an annual basis, the company’s tax expense has increased from Rs 441.6 crore to Rs 508.4 crore. The management of the company has said that the rise in commodity prices and unseen product mix has negatively impacted the company’s margins.

Maruti Suzuki’s profit has increased by nearly 24.1 percent to Rs 1,941.4 crore on an annual basis. The company’s revenue has also seen a growth of 13.3 percent. The company sold 495897 unit vehicles in the third quarter, up 13.4 percent from the same quarter last year. Sales in the domestic market have been 467369 units, up 13 per cent from the same quarter a year ago. The export grew at 20.6 percent.

Brokerage House Motilal Oswal Believes that demand recovery remains strong. In the next 2 to 3 quarters, a recovery in margins is also expected. The brokerage house has advised to buy the stock in view of the growth in the stock. A target of Rs 9000 has been set for the stock with a growth of 19 percent. Brokerage House Sharekhan Has also advised to buy shares, giving a target of 9000 rupees. According to the brokerage, demand is strong in rural and semi-urban areas. The company’s business is now recovering from the Coronavirus epidemic. Apart from the domestic market, the demand outlook at the export level is better.

(Note- We have given information here based on Maruti’s quarterly results and brokerage house report. Considering the risk of the market, take the opinion of the first expert on investment.)

Vikas has filed a complaint with the Delhi Police Headquarters regarding this incident.New Delhi, The…

How to Start an LED Bulb Manufacturing Business – Project Report

If we talk about LED Bulb, then hardly anyone will be unaware of its use…

Accused should not tamper with evidence, High Court granted bail in murder case

Nagpur. After the incident of murder under Panchpavli police station, the police arrested Nilesh Pillaiwan…