To celebrate Holi, the central government is giving 10 thousand rupees in advance, who will be able to avail the benefits 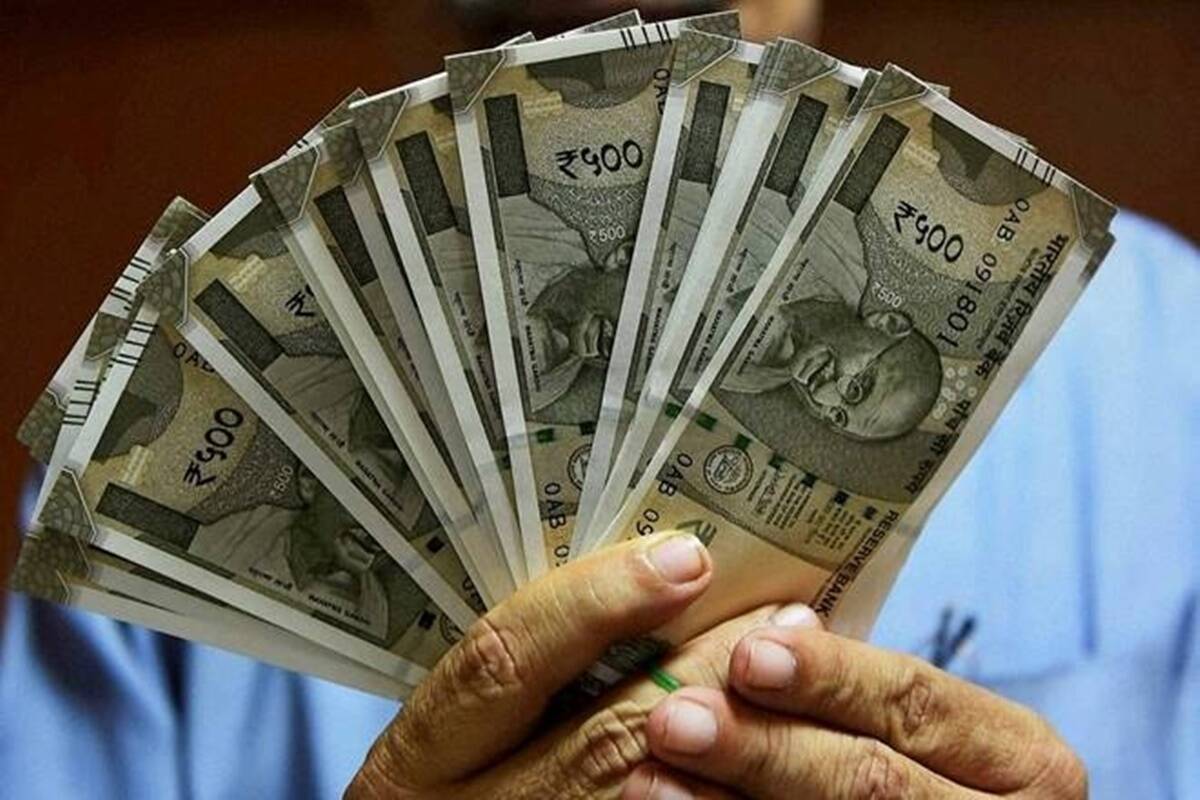 Special Festive Advance Scheme: This year Holi is falling on 29th March i.e. the end of the month. Talking about the salaried class, the pressure on spending money at the end of the month usually increases. But the Central Government’s Special Festival Advance Scheme can end this tension of central employees. Under this scheme, central government employees can take advance up to 10 thousand rupees. The government will not take any interest on this advance, it can be repaid in 10 installments. Its last date is 31 March 2021.

This special is also because when the recommendation of the 7th Pay Commission came into force, there was no provision for advance at that time. Earlier, in the Sixth Pay Commission, 4500 rupees was available. But this time the Government of India has made a provision of Rs 10,000 in the advance scheme. To repay this, a monthly installment of 1000 rupees will be made. This scheme can be availed before this date.

What is a special festive advance?

This scheme was announced in October last year. This is a one-time scheme, under which an employee of the central government will be able to take an advance of 10 thousand rupees. This advance can be taken through prepaid RuPay card. This advance has to be returned in 10 installments. The employee will not have to pay any interest on this advance. To promote Digital India, this advance will also have to be used in digital mode. The government will also pay the bank charge that comes on it.

The government will also raise the bank charge

Let us tell you that due to COVID 19, the economy of the country has been deeply affected. Due to this, the consumer sentiment is not completely normal yet. In view of this, the government announced this special scheme. According to the Finance Minister, this advance of Rs 10,000 being given to the central employees is completely interest free. No interest will have to be paid to repay it. Also, this money will also be refunded in 10 installments. That is, it can be paid in monthly installments of just Rs 1,000. It was said on behalf of the government that the government will also raise the bank charge of the advance scheme. Employees will also be able to spend this advance in a digital way.

Holi 2021: Try these tips to clean the nail color after playing Holi

Alert! If you do not fill this form, then all your money will be stuck in LIC

Bank Holidays: Only 4 days banks will open in the next 10 days, check list and see when the banks will be closed here

Homo Species: Millions of years old human species discovered in this country, skull revealed many secrets, know who were Homo