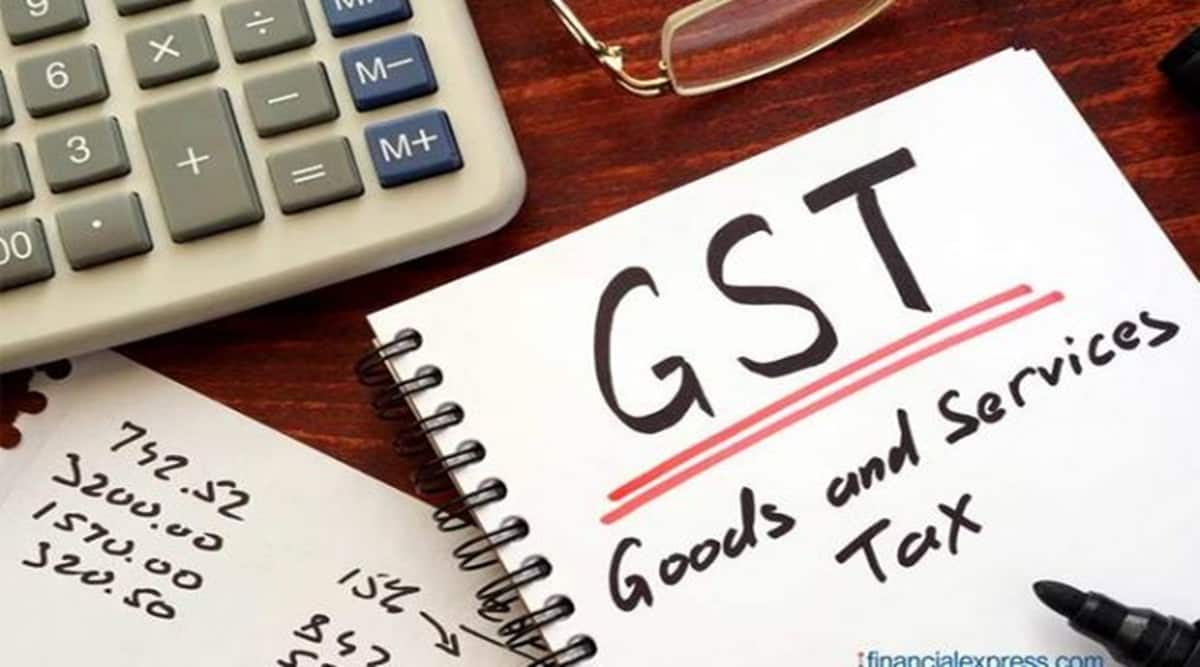 The GST Council has arrange a Group of Ministers, chaired by Haryana Deputy Chief Minister Dushyant Chautala, to counsel required modifications within the legislation for establishing the GST Appellate Tribunal (GSTAT). The GST Council, chaired by Finance Minister Nirmala Sitharaman and comprising state ministers, had final week determined to represent a Group of Ministers (GoM) to deal with numerous issues raised by states in relation to structure of the GSTAT.

As per the Terms of Reference (ToR) of the GoM, the panel would advocate required amendments within the GST legislation to make sure that the authorized provisions keep the fitting federal steadiness and are in keeping with the general goal of uniform taxation throughout the nation. The 6-member GoM would additionally make sure that the amendments are in keeping with numerous court docket judgements regarding establishing the tribunal.

The panel would additionally make suggestions for acceptable amendments in Central GST Act. The GSTAT would hear appeals in opposition to the orders handed by the GST Appellate Authority, which encompass tax officers.Revenue Secretary Tarun Bajaj had earlier this week stated the GoM on the GSTAT would give its suggestions inside a month.
“In the next 6 months we should see a lot of progress on the tribunal front,” Bajaj had stated.