Economic Survey 2021: Government will change health care policy due to COVID-19! Health expenses may be announced. 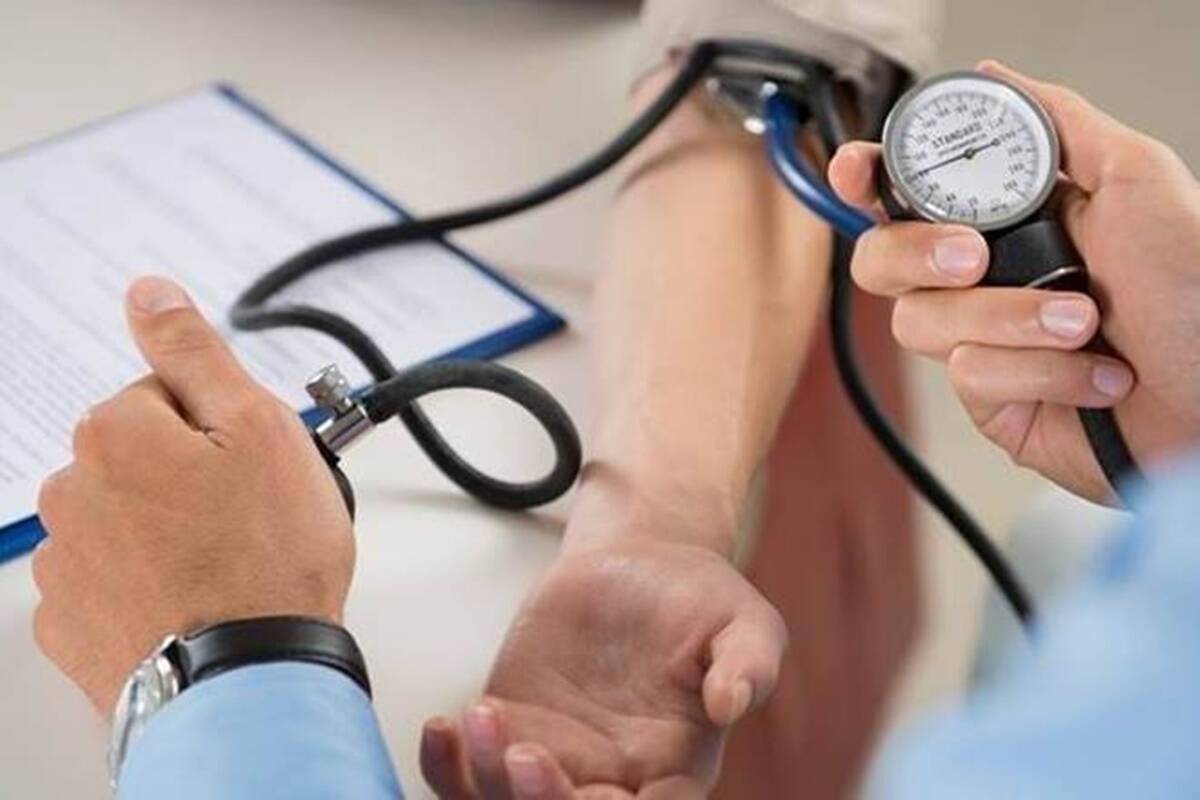 Healthcare Policy: The coronavirus epidemic has changed the thinking of policymakers along with the common people.

Healthcare Policy: The coronavirus epidemic has changed the thinking of policymakers along with the common people. Due to this reason, its effect is also seen in the Economic Survey 2021. This time the focus is on healthcare in economic survey. Chief Economic Advisor Krishnamurthy Subramanian has said on the Economic Survey 2020-21 that this year’s Economic Survey is dedicated to the Corona warriors of the country. The impact of the coronavirus epidemic is also seen on the cover of the survey. At present, when it comes to the economic survey, it seems that in the coming days, the government can bring a big change in its health care policy. At the same time, the expenses of Sarkasar on health services can be many times more than before.

If we talk about the health care budget, there has been a demand for increasing it for a long time. According to the Economic Survey, India ranks 179th among 189 countries in terms of the health care budget. Right now rich states are spending very little of their GSDP on health care. The survey said that by increasing public spending GDP from 1% to 2.5-3% on overall health care, the out-of-pocket expenditure can be reduced from 65% to 30%.

The Economic Survey states that in terms of health care, India has also been an underperformer compared to countries with low income or lower middle income. According to the Global Burden of Disease Study 2016, in terms of quality and availability, India is ranked 145th out of 180 countries. India needs to improve on these front as quickly as possible.

Hospitalization rate at a low level

It has been said in the survey that health services in India are also not accessible to everyone, which needs to be considered. The hospitalization rate is currently 3 to 4 percent, which is much lower than all the countries around the world. In the middle-income countries, the average hospitalization rate is 8-9 per cent, while in OECD countries it is 13 to 17 per cent. This is an area where people spend a lot more than their pockets.

Health infrastructure should be maintained

The survey said that a sectoral regulator is needed for regulation and supervision of the healthcare sector. The survey said that in view of the coronavirus epidemic in the future, the health infrastructure needs to be repaired. Secondly, telemedicine needs to be taken to remote areas by investing in internet connectivity and health infrastructure. At the same time, emphasis should be continued on the National Health Mission (NHM) as it has played an important role in reducing inequality. At the same time, it has helped the poor for prenatal and postnatal care.

The survey also revealed that the majority of healthcare in the country is being provided through the private sector in urban India. In such a situation, it is important for policymakers to reduce information inequalities in healthcare. The survey suggested creating agencies to assess the quality of both doctors and hospitals healthcare providers.

SBI Vs PNB Vs HDFC Bank Vs ICICI Bank: Bank giving up to 7.5% interest on 1 year FD, know where you will get...