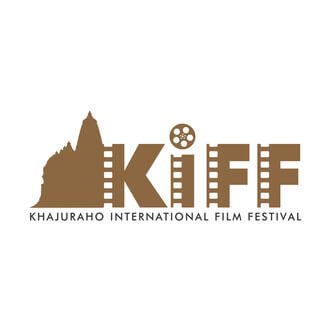 National “In the past, the poster of 7th Khajuraho International Film Festival 2021 was released by Raja Bundela, Hon’ble Vice President of Bundelkhand Development Board and organizer of the event. This time from 5th to 11th December 2021 with KIFF, Tapra Talkies, films in their traditional style. Along with this, people will also get a chance to interact with many great personalities of the entertainment world.

Bhopal, world-renowned for its priceless craftsmanship, is now also known for its unique International Film Festival. Where the exhibition of films is seen in the specially prepared Tapra talkies with bamboo sticks. The seventh edition of the International Film Festival (KIFF), being organized for the last 6 years in Khajuraho, one of the biggest tourist centers of Madhya Pradesh, will be seen soon. Where film festivals around the world were held virtual last year, going a step ahead, KIFF was organized both virtual and traditional.

Raja Bundela, Honorable Vice President of Bundelkhand Development Board and organizer of the event, said on social media handle Ku that, “The festival to be held in collaboration with the Department of Culture and Tourism, this time on the occasion of completion of 75 years of independence in the form of Amrit Mahotsav. To be held from December 5 to 11, this ceremony has been dedicated to the people of freedom. He told that the organization of KIFF is an attempt to save the world heritage of cinema. Earlier there were no cinema halls, then people in Tapra Talkies used to film films. The Khajuraho International Film Festival to be held in the village is also known as the Village Festival.

Let us tell you that the Khajuraho International Film Festival shows the beauty of the local language, culture, environment and tourism. The objective of organizing the festival is to give international recognition to the talented film artists of Bundelkhand. A large number of local language films are also screened at the festival. Which has also been appreciated by former President Pranab Mukherjee.

IRCTC E-Catering Services: Food to be ordered online in the train, e-catering service will resume from February 1

Vaccination of 16 to 17 year olds may start soon in Britain, waiting for joint committee’s reply