Strong Memories Are Encoded By Teams Of Neurons Working Together 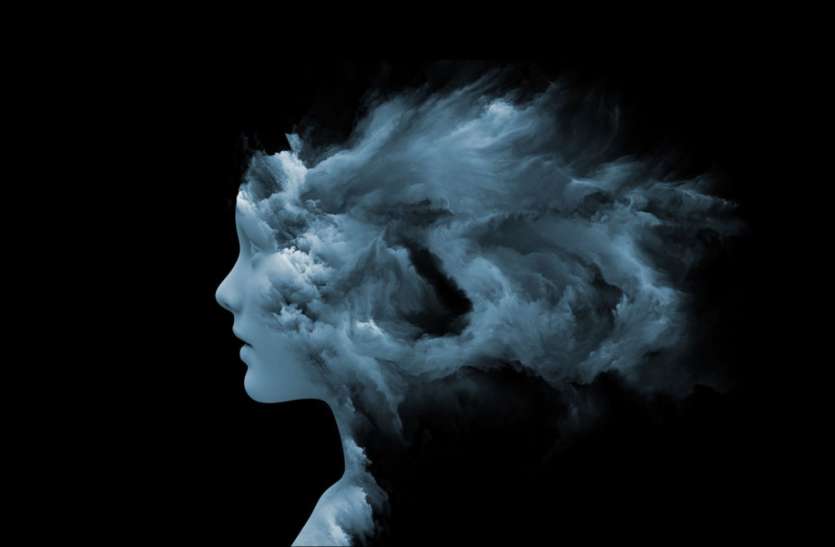 The deep memories present in the brain form a team of neurons working together in a particular synchronization, which remains in our memory throughout life.

Researchers at the California Institute of Technology in the United States have recently identified activities in the neurons that fade parts of our memories. Whereas the memories which these nerves cannot blur are always deep and long in our brain. Now scientists are trying to find out what are the reasons due to which human memories blur over time, while some memories always remain.

By studying the movement of the neurons of the brain, they are trying to know how memories form and fade in our brain. Have you ever thought that we remember the name of a childhood friend whom we have not seen for years, whereas it is very difficult to remember the name or face of a person you have met recently? In other words, some memories are always fresh in our mind while some memories fade in minutes.

The team of neurons is responsible

Testing on mice, the lead researcher Carlos Lewis concluded that strong and deep memories form teams of neurons in the brain that work together in a particular synchronization that remains in our memory throughout life. Research has also attempted to find out how memory is affected after brain damage from diseases such as stroke or Alzheimer’s. 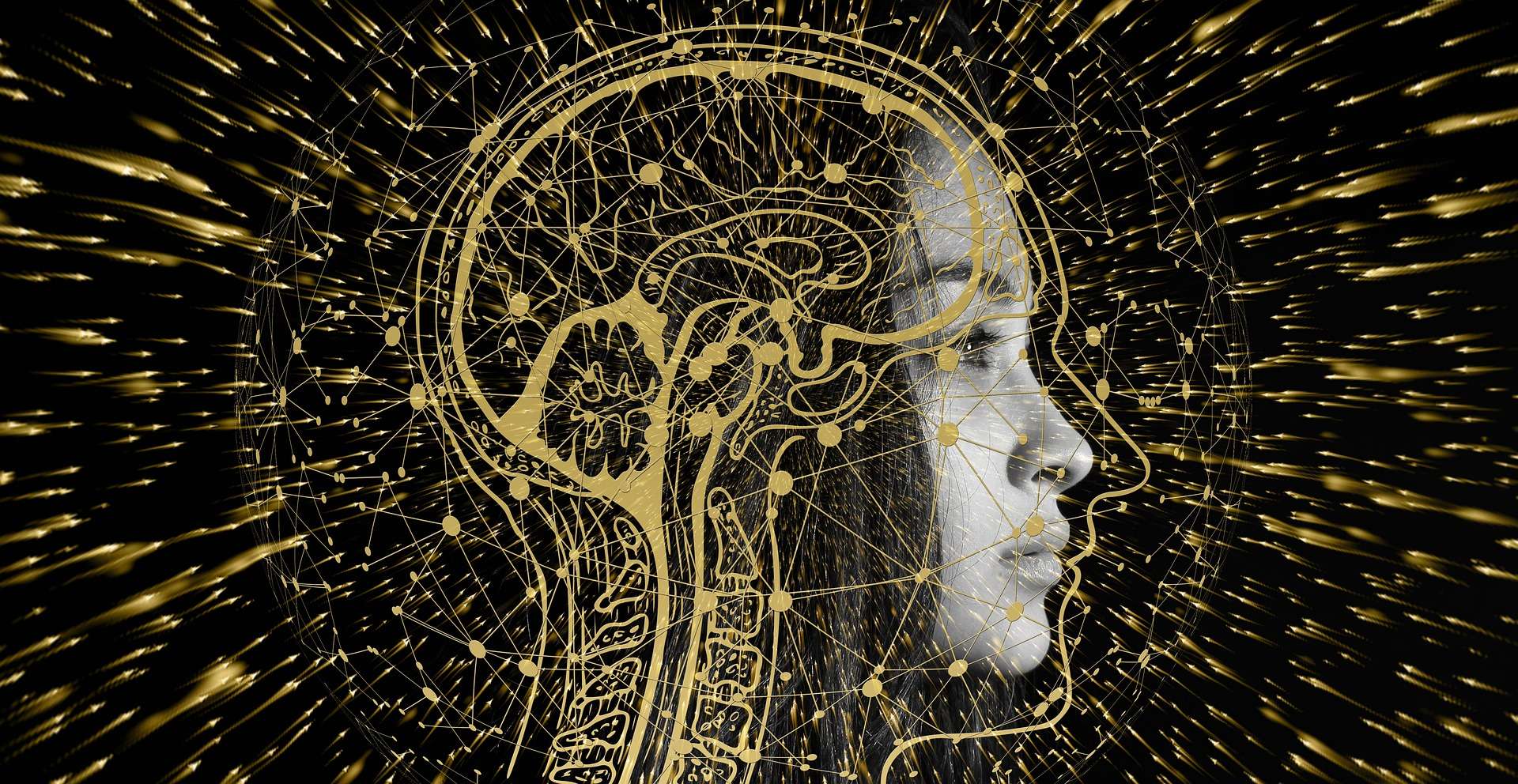 The address of such memories

Researchers studied the neurological activities of the brain of mice in the laboratory to find out how they remember new places. They put the sugar at some distance on a particular road and kept the rats running on it. Researchers measured the activity of specific neurons in the hippocampus of the brain (the region of the brain where new memories first emerge) that were encoding specific traces.

Whenever a rat saw a new mark, it would get imprinted in this particular part of the brain. On the basis of his experience, the rats soon became the beginning of this path. After this, he did not have to look here and there to reach a fixed place. As mice became more familiar with this pathway, the neurons in the hippocampus moved in a particular cycle. 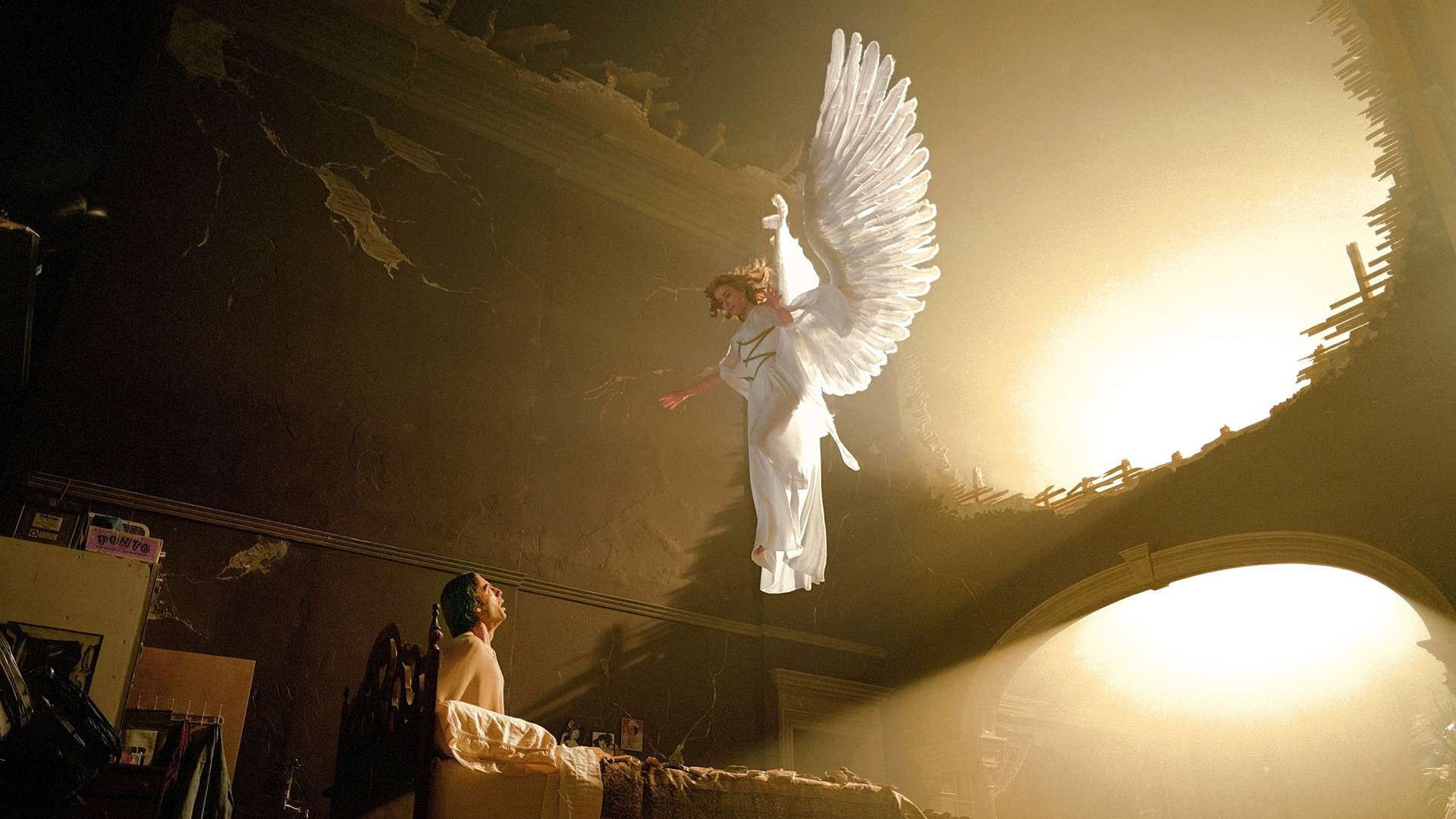 To find out how the memories become extinct, the scientists removed these mice from ten specific parts of the lab for 20 days. But due to sugar, these mice remembered this place because it connected their good memories. Scientists found that most mice crossed paths exactly as they had been doing before.

Scientists told that it works just like we tell a particular incident to some friends and from time to time they keep telling us that story or event that they get very deep in our mind and we give them Never forget This can keep the memories related to any event fresh in the mind for a long time. Neurons in our brain likewise help each other in remembering events and memories. 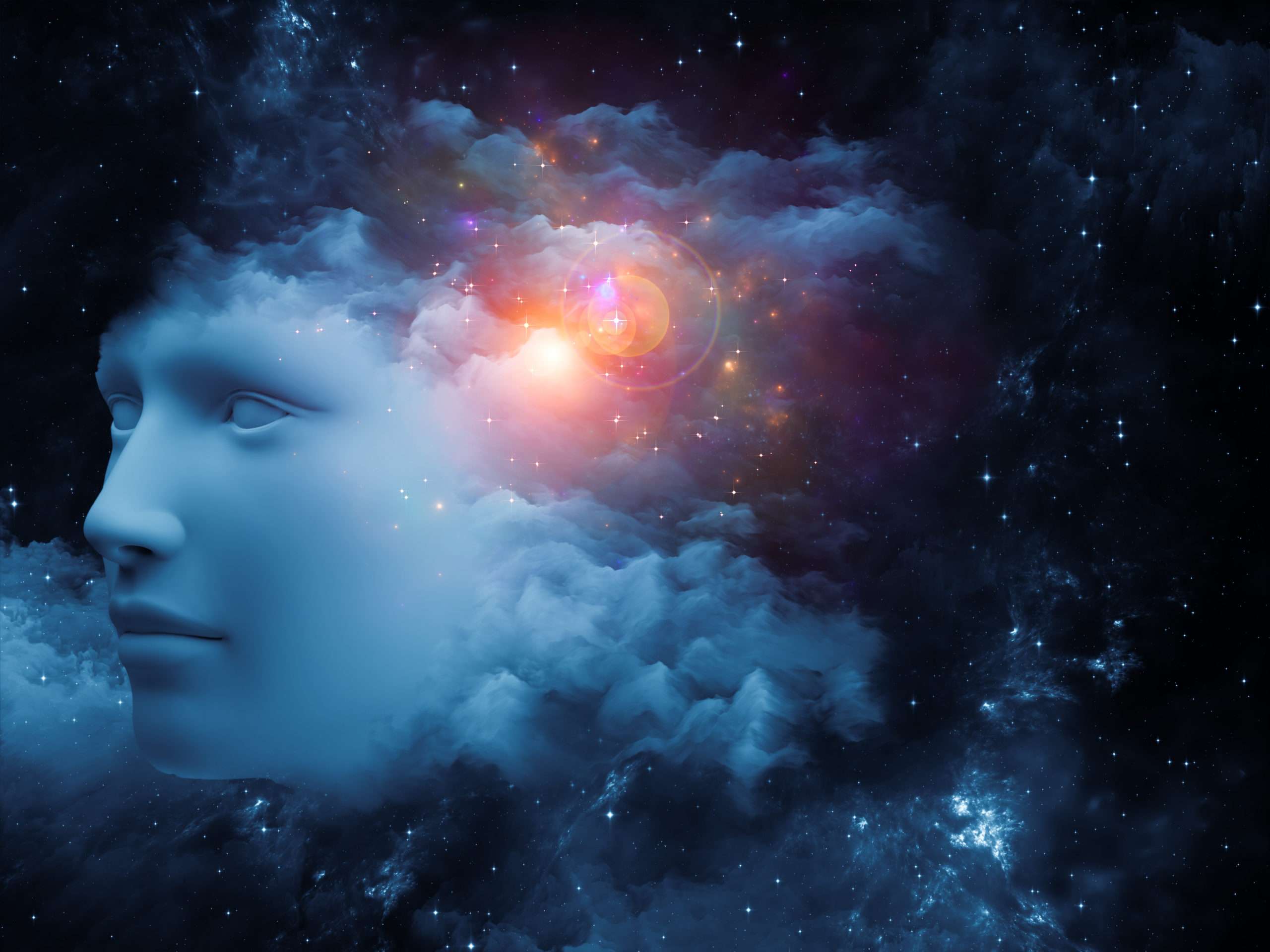