Researchers Create Army Of Tiny Robots That Could Act Like Surgeons 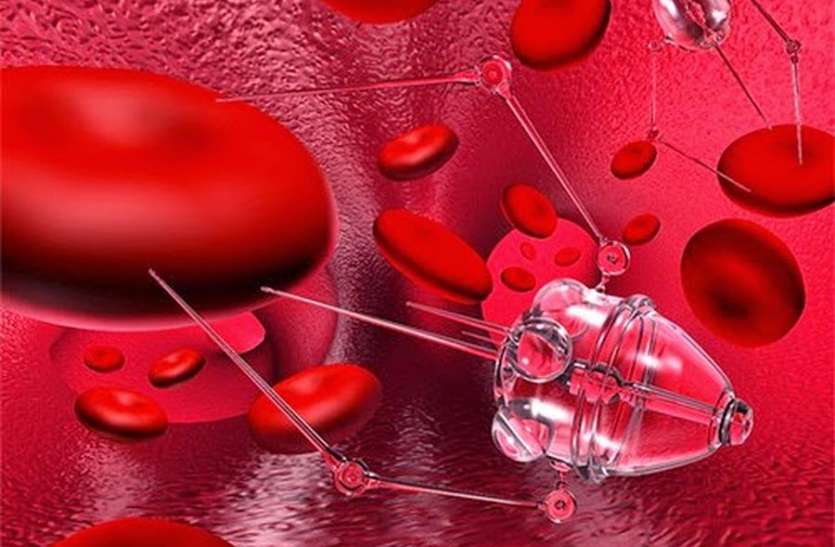 Researchers in Massachusetts have recently created small moving robots from semi-conductor components that can actually do things that until now were only seen in Hollywood science fiction films.

In Hollywood’s science fiction films, you must have seen many amazing computer-generated robots (CGI) and machines that fix the human body in a blink of an eye, but the parts in the machine and fix it again. Huh. But is it really possible to do this? If you believe in science, then this news is for you only. Recently, Massachusetts Institute of Technology (MIT) scientists Alan Brooks and Michael Strano has developed an army of extremely small moving robots (Army of Fully Functioned Tiny Robots) that enter our body just like surgeons Can do our surgery.

According to research published in the Independent UK Journal, MIT scientists have created the world’s first such microscopic micro-robots made of semi-conductor parts. Alan Brooks and Michael Strano created these robots only with a four-inch piece of silicon. Scientists claim that they can make more than 1 million (1 million) robots with a 4-inch silicon piece. However, these two-built robots are not yet in their true form (autonomous form). Right now they are like a platform from which Artificial Intelligence and battery can be connected. These robots can be controlled with standard electronics signals. Not only this, when there are millions of them, but these robots can also be activated with a laser so that they can easily measure the distance.

Tiny robots run with the energy of light

The most special thing about these robots is that they are only 0.1 mm thick in size. Scientists are saying that in future they may make even smaller robots which are probably as wide as our hair. Scientists have also made the legs of these robots made of electro chemical actuators so that they can move fast. These robots only convert light into energy and drive themselves. 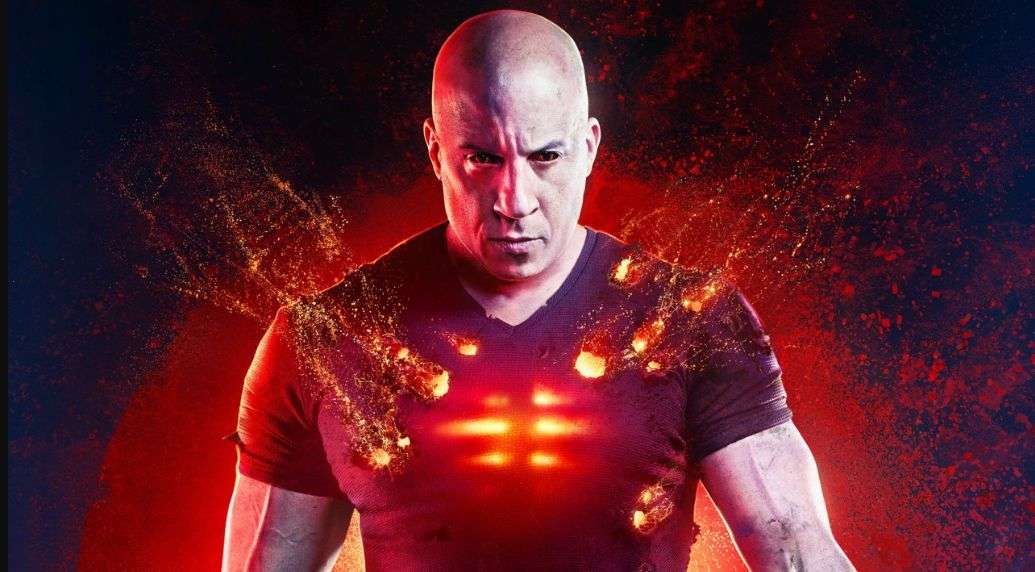 What can these little robots do

In the science fiction film ‘Bloodshot’ (Hollywood Fiction Based Movie BLOODSHOT) of Hollywood actor Vin Diesel, the same year, similar micro-robots were shown recreating the mutilated parts of the body. . By watching the film it can be easily guessed how these small robots work or what scientists want them to do. The scientists of Massachusetts really want them to do even more complex work. Using these robots, they want to develop a technology that allows these robots to enter the human body and repair the broken and deformed organs of the human body exactly like any real surgeon. However, research is still going on on these robots. 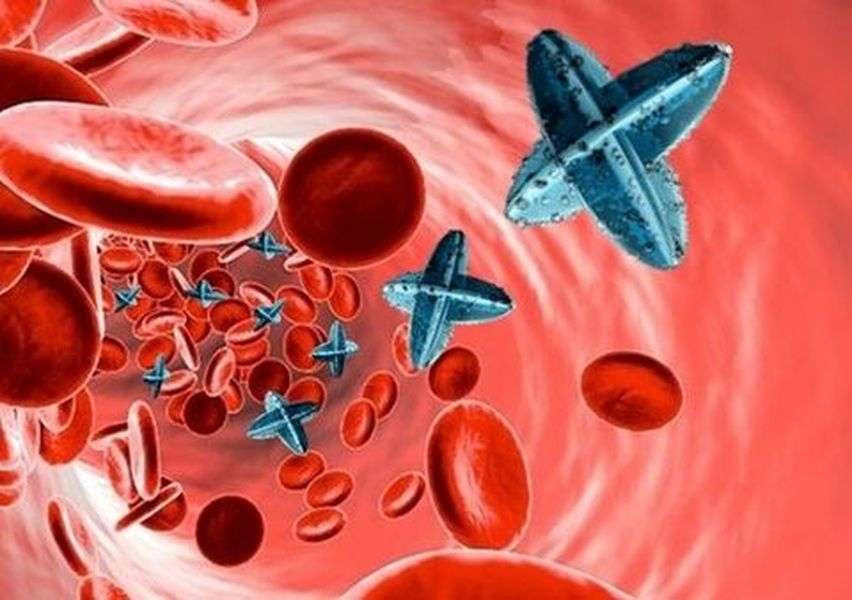 Russia furious over America, now 10 US diplomats will be taken out of the country, the foreign minister said – will reply in a...