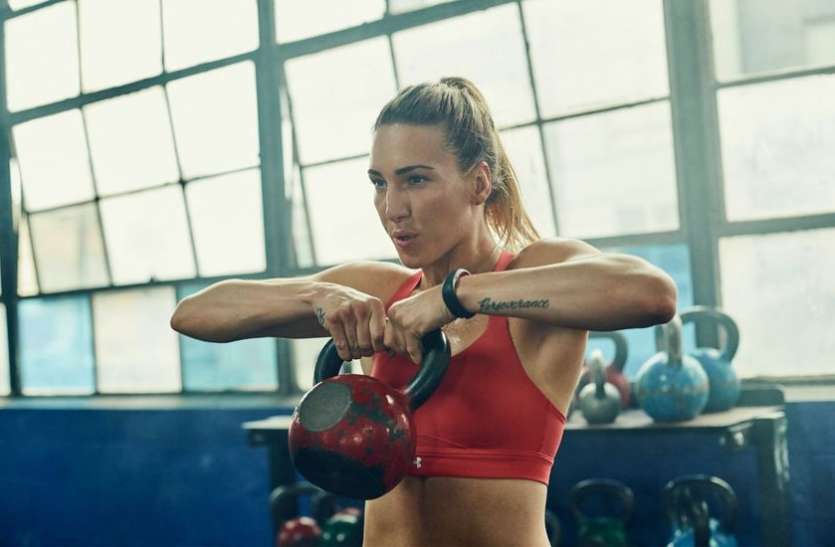 Whenever they arrive in a new city, she first finds the gym closest to the airport. She, along with her tag-team partner Becky Lynch, sweat in the gym for about 90 minutes every day. After that, they eat fresh, clean and balanced food. In the morning she also takes eggs and beans.

Rigorous training is the secret of success

The name Charlie Capura is Ashley Elizabeth Flieher. He is part of the new generation of WWE Divas who are not just a pretty face but have earned their breakthrough in the ring through hard work and consistent training. His athletic model is the part of the performance that inspires him to learn technical skills. She explains that she travels throughout the year in the United States and outside countries because of the show. She also came to India last year. She does about 300 shows a year which is why she is able to return home only once a week. Even on the trip, Charlett manages to keep her gym training on track. Whenever they arrive in a new city, she first finds the gym closest to the airport. She, along with her tag-team partner Becky Lynch, sweat in the gym for about 90 minutes every day. After that, they eat fresh, clean and balanced food. In the morning she also takes eggs and beans. 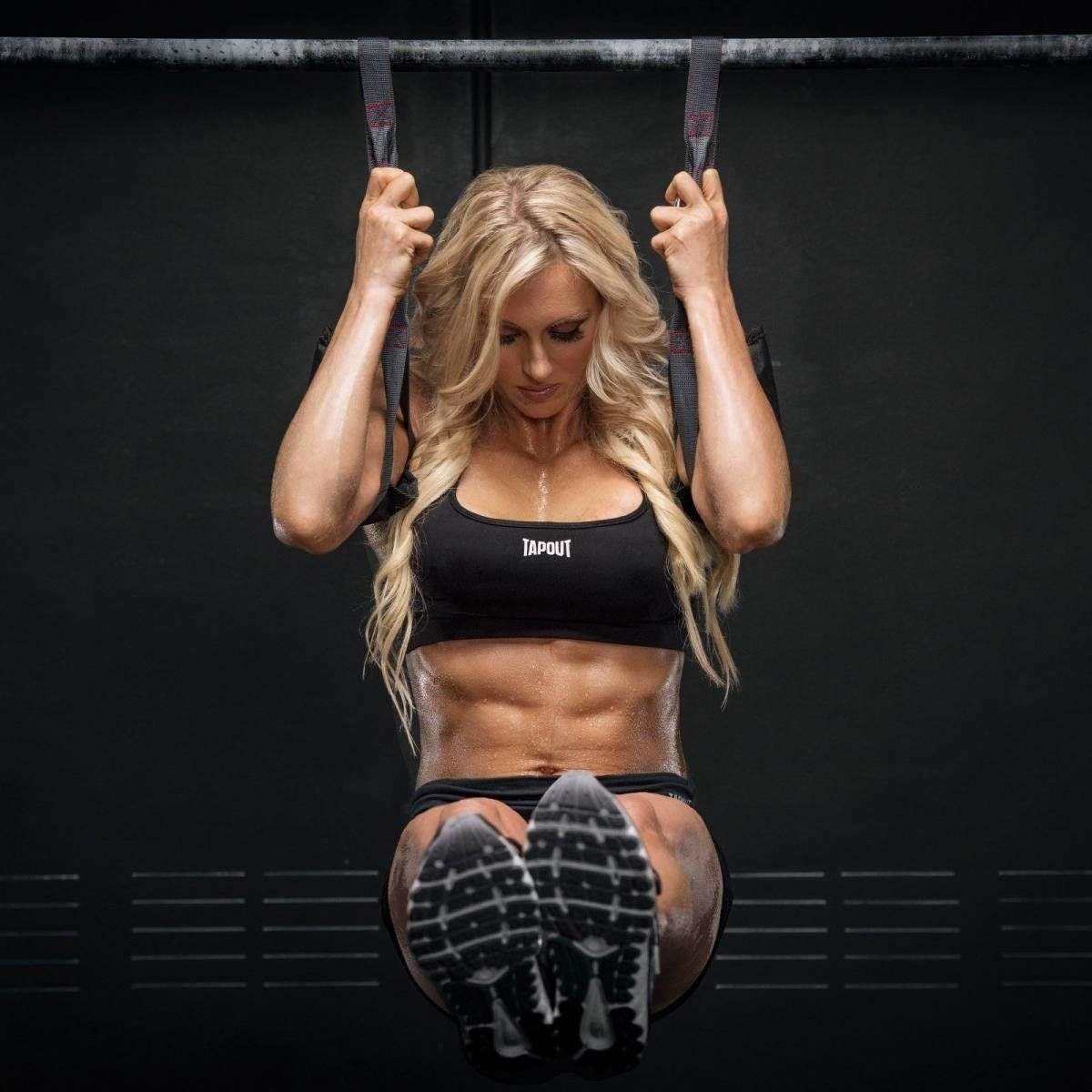 Charlotte had no interest in making a career in professional wrestling at a young age. She wanted to make her career in gymnastics, cheerleading, basketball and volleyball. He has also won two high school championships. Later at North Carolina State University, he also worked on a career in sports and athletics. But his father started giving him workouts at an early age. From middle school onwards she used to do workouts under the supervision of a personal trainer who helped her develop a routine. After graduation, he started his first job as a gym trainer. 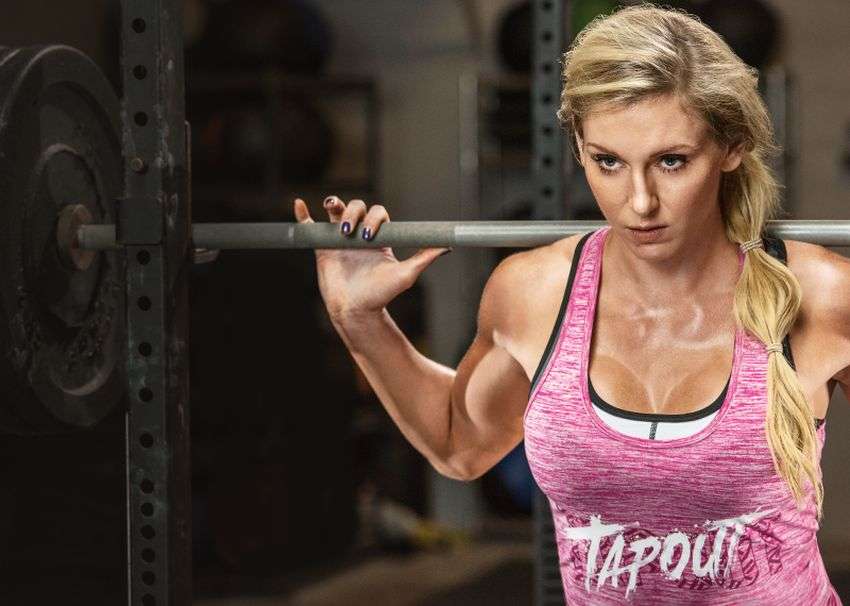 This is Charlotte Workout Schedule

Charlotte works on a single body part during a gyming workout. Shani works on only one part at a time. It does workouts on the back, shoulders and legs three to four days a week. Apart from this, she also does full-body workouts two days a week which include cardio, strength training and lunge workout. For his cardio schedule, he switches between the the elliptical machine with a high band for 20 to 30 minutes and steps. 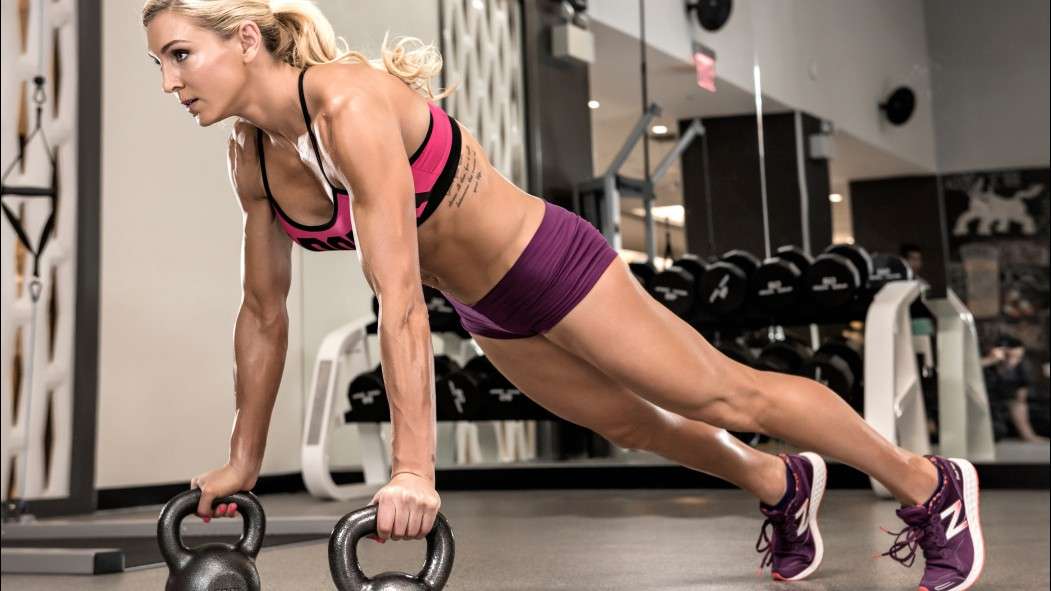 Charlotte says she emphasizes protein in her diet. Apart from this, they eat something every two and a half hours. They like tuna fish and try to drink at least one gallon of water a day. They like to eat ice cream and cheeseburgers in the name of Cheat Day. 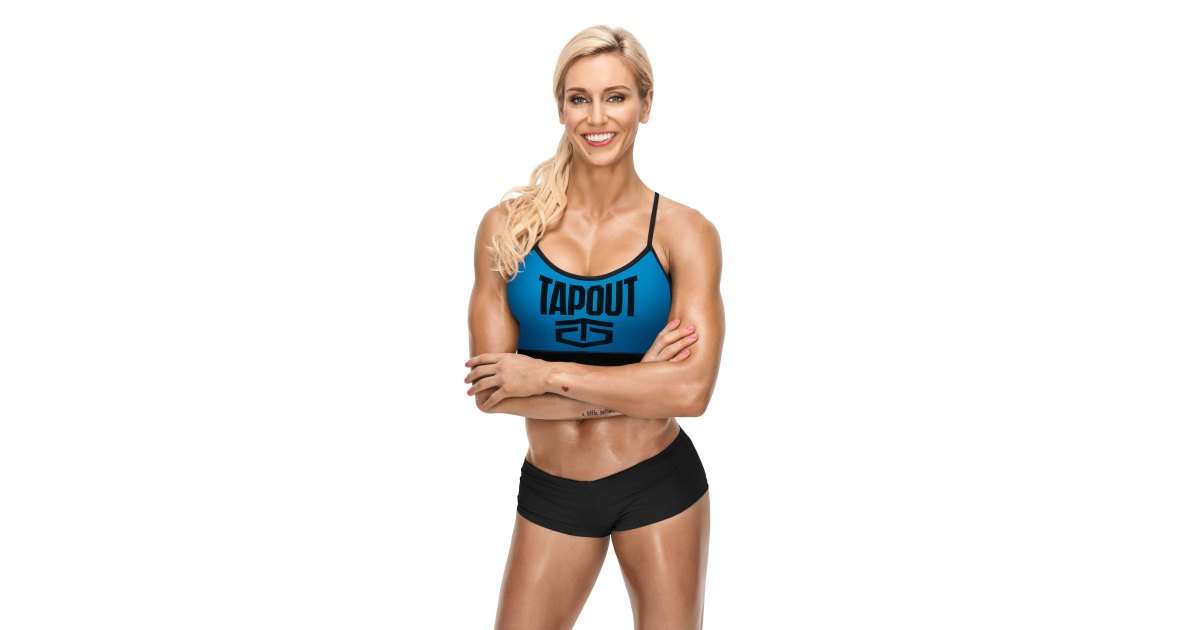 Multivitamins made for women, fish oil, vitamin D, C and B complex, glutamine and BCAA. Not only this, but there is also always protein powder, peanut butter, oatmeal and his diva title in his travel bag. 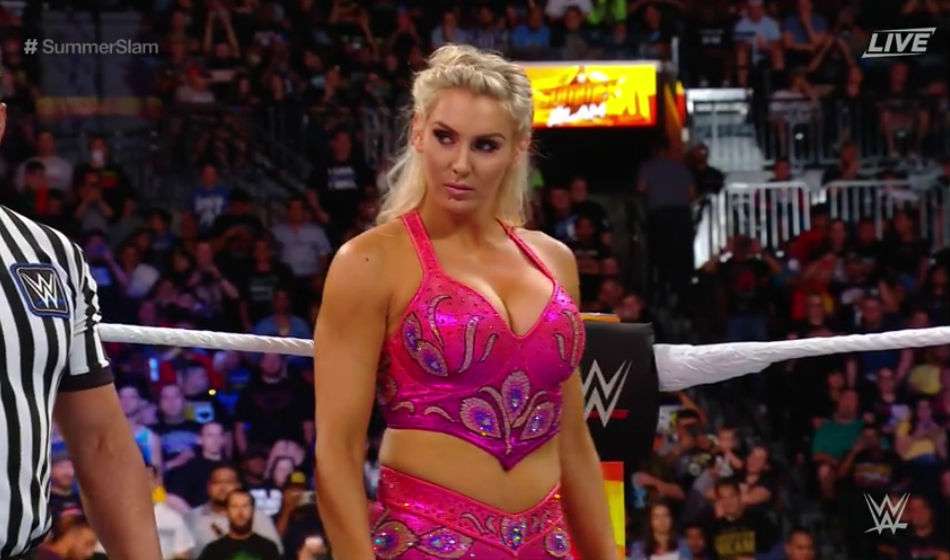 Important Note: This article has been transformed version through translation based on the content of above-mentioned URL. If the portal has any problem regarding the content, copyright, please leave a comment below the article. We will try to process as quickly as possible to protect the rights of the author. Our moto just shares information to readers quickly and easily with English Language content, instead of information only available in the Hindi language. Thank you very much!

Will the second wave of Corona prove to be a profitable deal for Mukesh Ambani, know what is the opinion of analysts