This farmer grows a plant with only 1 liter of water 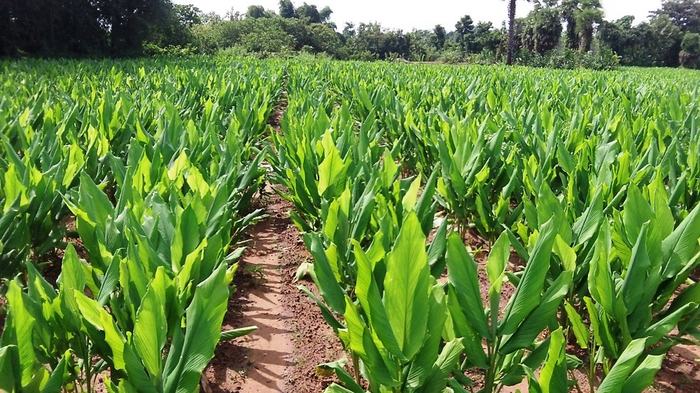 Agriculture Success Story This farmer grows a plant with only 1 liter of water, know what is the technique: Today we are going to tell you about a farmer named Sundaram Verma of Danta tehsil of Sikar district of Rajasthan. They have emerged as an example for all farmers on their own ideas. Sundaram Verma is a successful farmer at this time. Sundaram Verma has successfully grown 50,000 trees with an amazing technique, requiring only one liter of water per tree. That too in a dry area.

Agriculture Success Story: This farmer grows a plant with only 1 liter of water

Sundaram Verma developed this special technique named Dryland agroforestry in 1985, which promotes water use efficiency and increases production yields. A year before this technology was developed, Sundaram Verma planted several saplings on the boundaries of his 17-acre family-owned farm at the beginning of the monsoon. Despite regularly giving sufficient water to new plants, those plants dried up in the summer season the following year.

When he had no other option, he again dug holes during the monsoon and planted neem, chilli and coriander plants, but this time for convenience, Sundaram Verma planted saplings close to his home right in the middle of his fields. , Which grow rice, lentils, grains, fruits and vegetables. He then began a levelling process in his field to cultivate crops that lasted until September.

All the plants bloomed without water

Soon the harvest season started and as he got busy with the harvesting process. He forgot to water the plants. Surprisingly, the plants did not get even a drop of water, yet they survived. Yes, he explained that for several days I tried to find out what went wrong that kept the plant alive without water. Eventually, I realized that the levelling process had broken the capillary movement of water.

Meanwhile, the farmer got a lot to learn

Sundaram Varma further states that for the next few months, he conducted experiments by digging, planting and levelling the land. He came to the conclusion that the rainwater stored underground water evaporated through the weeds and the upward subsurface of the water dried up. In this way, Sundaram Verma started working on a technique that could shut off the water in the soil. In this way plants in the dry areas automatically provide water.

In the meantime, he got an opportunity to study Dryland farming at the Indian Agricultural Research Institute in New Delhi through the Center for Agricultural Sciences (KVK). In this bar, Sundaram Verma says that I was working with KVK to help me increase my agricultural production. He suggested that I study Dryland. That two-month course greatly enhanced my knowledge and helped me develop a one-litre water method. Also read: – Agriculture Success Story: This farmer is earning 12 lakh rupees per acre from sugarcane farming, know the secret of success

Tomorrow these two companies will be listed in the stock market, know what is the chance for investors