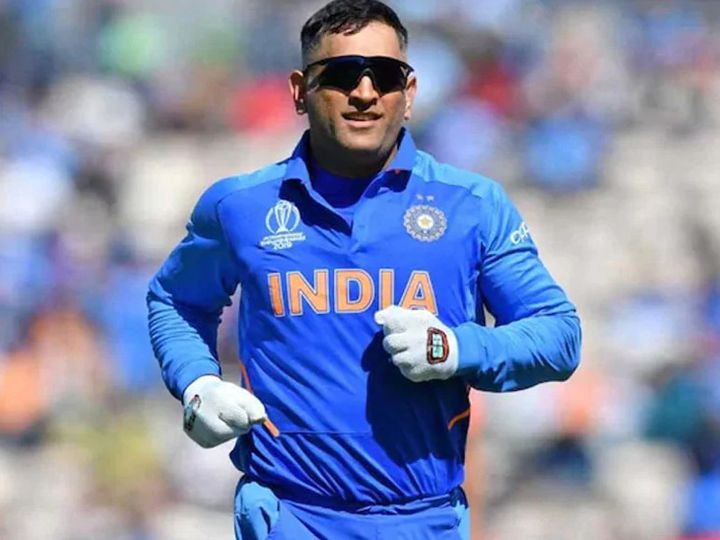 Dhoni presents himself as a social, cultural and economic barrier apart from athletes, Dhoni is still another name of faith for brands and his earnings are not going to be affected.

From the Association of Mutual Funds in India (Enfy) to the digital accounting platform Account Book to Dream 11 and Poker Stars, Mahendra Singh Dhoni is still earning a lot of money through endorsement. All of them are sponsored in the IPL and Dhoni is earning from them. Dhoni announced his retirement from international cricket in August this year. They are still the most favorite celebrity endorsing 16 brands.

Earnings up to 150 crores in IPL

According to data released by TAM Sports, Dhoni can earn 120 to 150 crores from endorsement in IPL. Dhoni is capable of positioning himself as an actor. They come as a distinct personality in every advertisement. Analysts believe that there are many reasons for the brand to select Dhoni. In this, especially athletes, actors are his specialty. However, Dhoni’s performance in the 13th season of IPL has been quite disappointing. Chennai Super Kings have played nine matches so far, of which they have won only 3 matches and have lost 6 matches.

A lot of companies bet on Dhoni

Analysts say that if we look at IPL specifically, we find that Dhoni always emerges as a bigger brand than Virat. This is a big reason why a lot of companies bet on Dhoni in this season of IPL. Dhoni presents himself as a social, cultural and economic barrier.

Take 1.5 crores for a day’s shooting

According to the report of AddX India and TAM Media Research, from January to November 2019, Dhoni signed more ads than any celebrity in the country. Dhoni’s retirement may have disappointed his fans, but the market is not worried at all. The experts have already made it clear that Dhoni is still another name for Vishwas for the brands and his retirement is not going to affect his earnings.

The 7 Ingredients of a Profitable Restaurant

From insult to… result! How feedback can inform your online events strategy

Check the panic: All you might want to find out about panic assaults

There are many cities in India, where the price of petrol has crossed 100. Although…