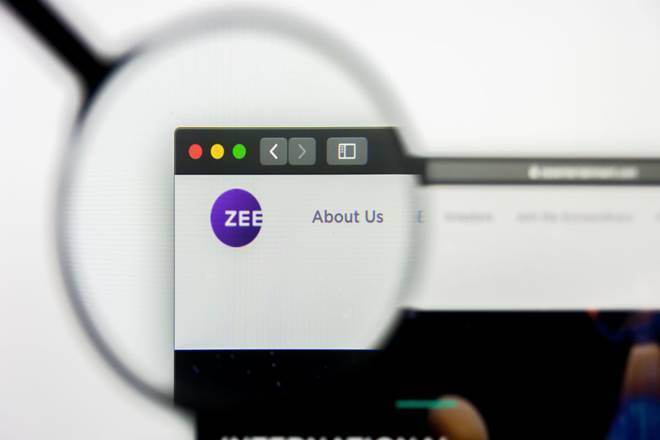 There will now be three legal battles between Zee and Invesco. The NCLT has asked Zee Entertainment to file a reply on the plea of ​​Invesco and other minority shareholders by the next hearing on October 7. Zee has said in a regulatory filing that it has requested the Bombay High Court to declare the Requisition Notice sent by Invesco and OFI Global China Fund for convening the EGM as illegal and invalid. The Mumbai Bench of the NCLT, during the hearing on 30 September 2021, had asked Zee to consider Invesco’s demand for convening the EGM. But Zee Entertainment said that the demand for convening the EGM has been rejected in view of the non-compliance under different laws and in the interests of the shareholders and stakeholders of the company.

NCLT had said, Zee will have to respond soon

On Tuesday, the NCLT had said that the matter is straightforward. It is to decide whether the demand for EGM is valid or not. NCLT cannot give week-to-week time to Zee Entertainment to file its reply. However, the order will be given only after hearing the counter petition filed. In our view, minimum time should be given. The next hearing will be on Thursday.

Apollo Diagnostics Franchisee: Start business with a brand like Apollo in the medical sector, the company will do marketing, you will earn

Holi 2021: Preparations are on to celebrate Holi at home in Corona, so these ideas are of your use…

Businessmen oppose the current system of GST, appeal to PM Modi to change