There will be relief from inflation! No bounce in oil prices expected 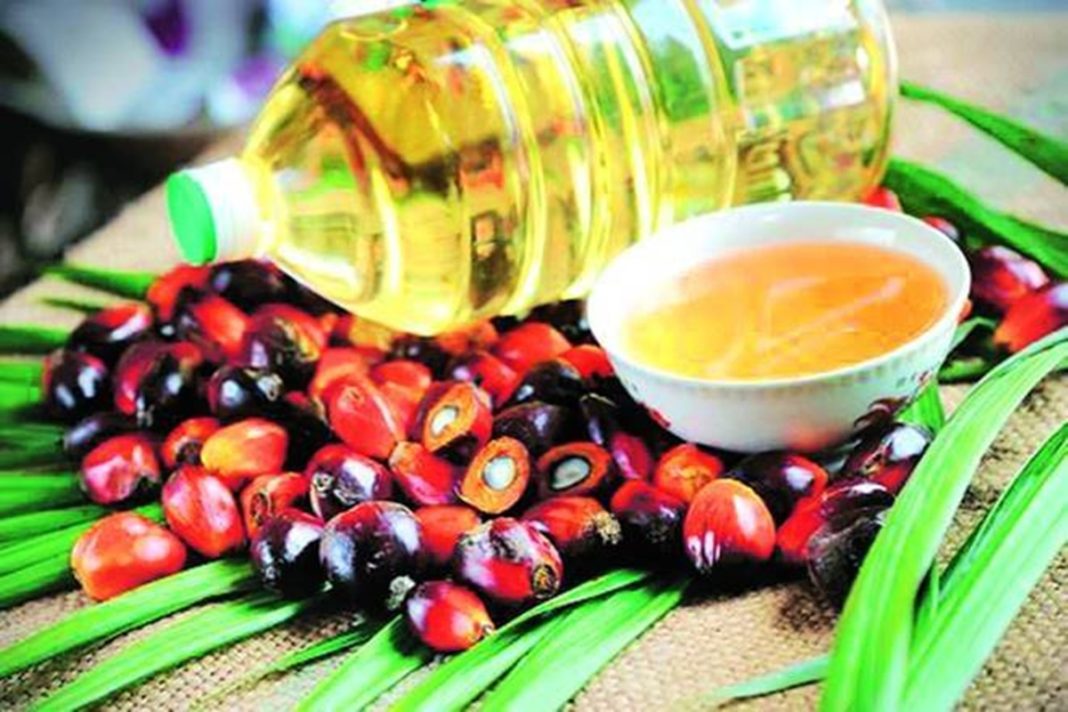 This time the production of mustard and groundnut is expected to increase, due to which the price of oil will not see much increase.

In the recent past, rising prices of edible oils have increased the burden on common people. However, the matter of relief is that now the possibility of inflation in edible oils is less. Experts say that this time there is an increase in the production of mustard and groundnut, due to which the price of oil will not see much increase. At the same time, there can be some relief in their prices. Let us know that the price of mustard oil (packaged) per kg in Delhi is Rs 147, compared to Rs 145 a week ago. Prices of groundnut, mustard, soya, sunflower and palm oil have also been rising.

Soya may decline due to bird flu

Modi government’s big decision before cabinet expansion – Thawar Chand Gehlot became the governor of Karnataka, many governors from here to there