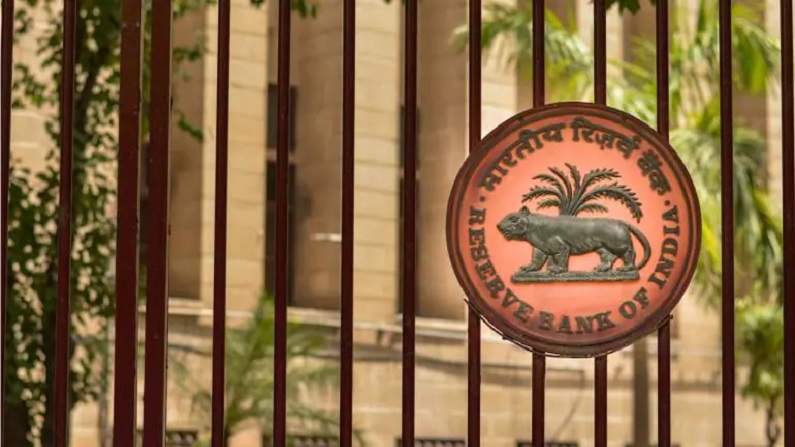 The UK’s Financial Conduct Authority (FCA) announced in March that all LIBOR settings would cease to be provided by administrators. In such a situation, the Reserve Bank of India (RBI) has asked banks and financial institutions to resort to other options instead of LIBOR (London Interbank Offered Rate) for new financial contracts. RBI issued instructions saying that banks can use other alternative references such as ARR and MIFOR.

The RBI has prohibited banks and financial institutions from entering into new financial contracts based on LIBOR as the reference rate to deal with the situation created by the UK’s FCA decision. Also said that they should use options like ARR and MIFOR widely by 31 December 2021 in any case.

The Reserve Bank of India (RBI) made a big change some time ago regarding fixed deposits. Under this, even after the completion of the maturity date, if its amount is not claimed, then the interest on it will be less. According to RBI, if the amount is not paid even after the completion of the fixed FD period and the amount is lying with the bank without claim, then interest will be given on it according to the interest payable on savings deposits.

Also read: You can get tax exemption of up to Rs 7000 on the savings account of the post office, know what is the method

Country’s largest IT company TCS made tremendous profit in the first quarter, profit of Rs 9,008 crore

Volkswagen also included in the list of car price hike, will increase by 2.5% from January

Switzerland’s doors open for ‘Fully Vaccinated’ Indians, will get entry in the country without COVID Test and Quarantine