Important information for Vodafone Idea users, the company’s CEO made this big promise to you 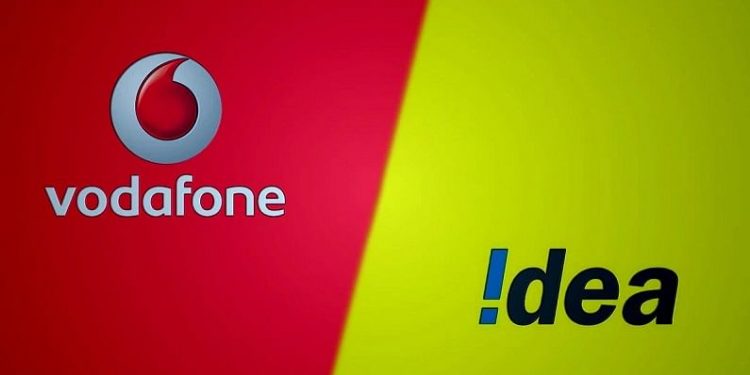 Vodafone Idea is going through a bad phase at the moment. According to the data till 31 March 2021, the company has a debt of more than 1 lakh 80 thousand crores. The CEO of the company said that it will continue to provide the best service to the users.

Vodafone Idea CEO Ravinder Takkar, in a message to consumers amid the existential crisis facing the company, said the telecom company will continue to offer “better services and best offers”. He thanked the users for their continued support as the company nears its first anniversary of ‘Vi’ branding, said that Vi is Digital Indian and with the promise of a better tomorrow by offering the best of technology, services and solutions for Digital India. has come.

Takkar said that the company will continue to deliver on this promise of keeping users ahead. “Looking ahead, we reaffirm our commitment to continue to provide you with the best services and best possible offerings,” he added. Takkar, however, made no mention of the problems faced by VIL in his message. Recently, Kumar Mangalam Birla had resigned as the chairman of the company. Due to this, the clouds of crisis have deepened on the company.

1.8 lakh crore debt on the company