Employees are bored with Work From Home amid Corona crisis, ruining personal life 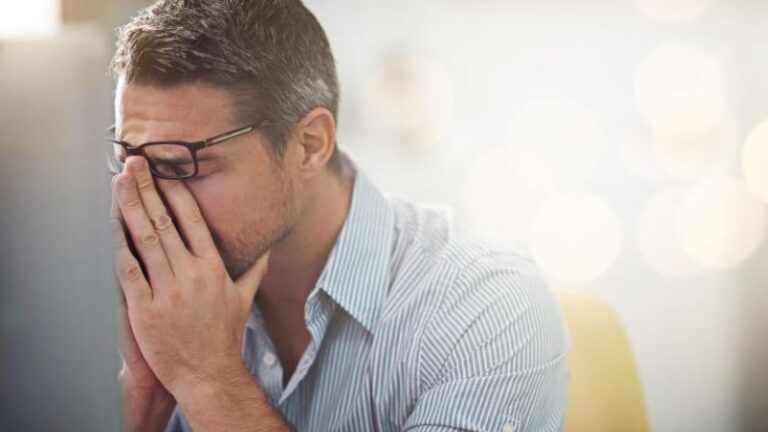 According to the report of SCIKEY Market Network, most of the employees are doing Work From Home for the last one and a half years amid the Corona crisis. 59 percent of the male employees said that it is affecting their personal life.

Now the fear of a third wave remains.

Work From Home side effects: Work from home has become a new normal due to the COVID-19 pandemic. In such a survey, 59 percent of male employees said that their personal life is being affected by work related pressure. According to a survey by job site Squeaky Market Network, as the pandemic continues and there is a possibility of its third wave, physical as well as mental health is extremely important.

59 per cent of male workers surveyed said that their personal lives were getting affected due to work pressure. The number of women who said so was 56 percent. According to the survey, the workload on the employees is increasing between work from home and they are facing challenges in the job. This is affecting his mental health and personal life. The Squeaky Markets network conducted this survey among 2,500 participants from June 20 to 26 across metropolitan cities across the country.

Effect of loss of employment on 22 percent of men

Also read, If you have to invest in Recurring deposit, then you are getting the highest return here, great interest rate of 7.5 percent

Also read, There will be no money problem after retirement, these 4 options will give regular income every month

FD vs RD: Confused about investing in FD and RD? Understand which option is better

If there is a problem in choosing between FD and RD, then you have to…

Supreme Court: SEBI’s consent is not necessary for compounding of offenses under Section 24A