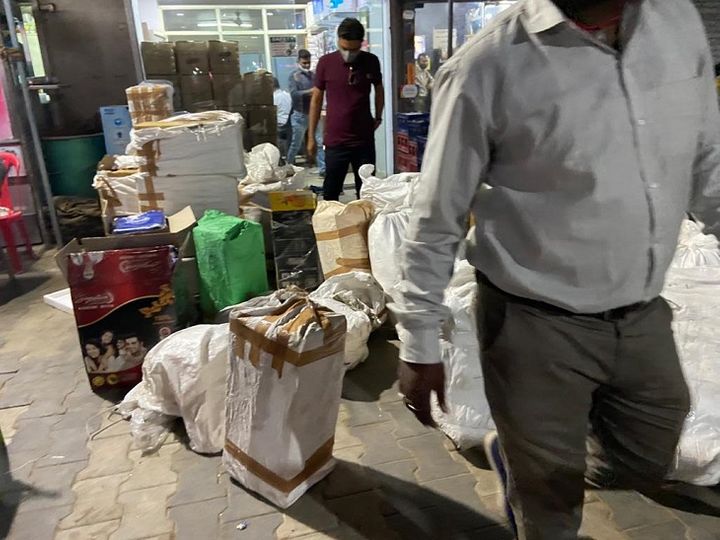 Eureka Forbes Limited, a leading healthcare and hygiene company of the Shapoorji Palonji Group, has seized a huge quantity of duplicate products worth Rs 15.56 lakh from Ahmedabad. The seized items include 2,000 cartridges and 150 units, RO Consumable Kits, which mimic the name of Eureka Forbes and feature Eureka Forbes products. A complaint has been lodged against Niranjan Singh Vinodsingh Bhadoria and Rahul Mukeshlal Oberoi, partners of R Pure Water Technology, at the Naroda Police Station in Ahmedabad under the Copyright Act and the Indian Penal Code. Both the accused are currently in police custody.

Consumers are deceived by cheap prices

Eureka Forbes Chief Transformation Officer Shashank Sinha said. We are constantly fighting against such malpractices. Consumers are often deceived by low prices and buy counterfeit as well as assembled products. We focus on continuous delivery as well as after-sales service and encourage customers to insist on genuine products.

The packaging was made similar to Aquaguard

The company said the manufacturers of the product infringed EFL’s copyright by using Eureka Forbes and ‘Aquaguard’s name and star emblem, as well as a picture of the baby and mother,’ among the products seized. It has also tried to mislead consumers by imitating the signature blue and white colour scheme and font style in the production of these counterfeit goods. The manufacturers of the counterfeit products, which have been seized quickly, have also provided details of Eureka Forbes and e-mail IDs if there are any complaints.

The company had lodged a similar complaint in 2019

Bosch goals to remain worthwhile in 2022 regardless of uncertainties

Trade, import and export for MSMEs: Walmart on Thursday stated Indian producers and buying and…

Opening Up Theme Stocks: These are the quality stocks with unlocked themes, include them in the portfolio, will make profits

Now the business in the country is completely back on track. Hotels, restaurants, cinema halls…