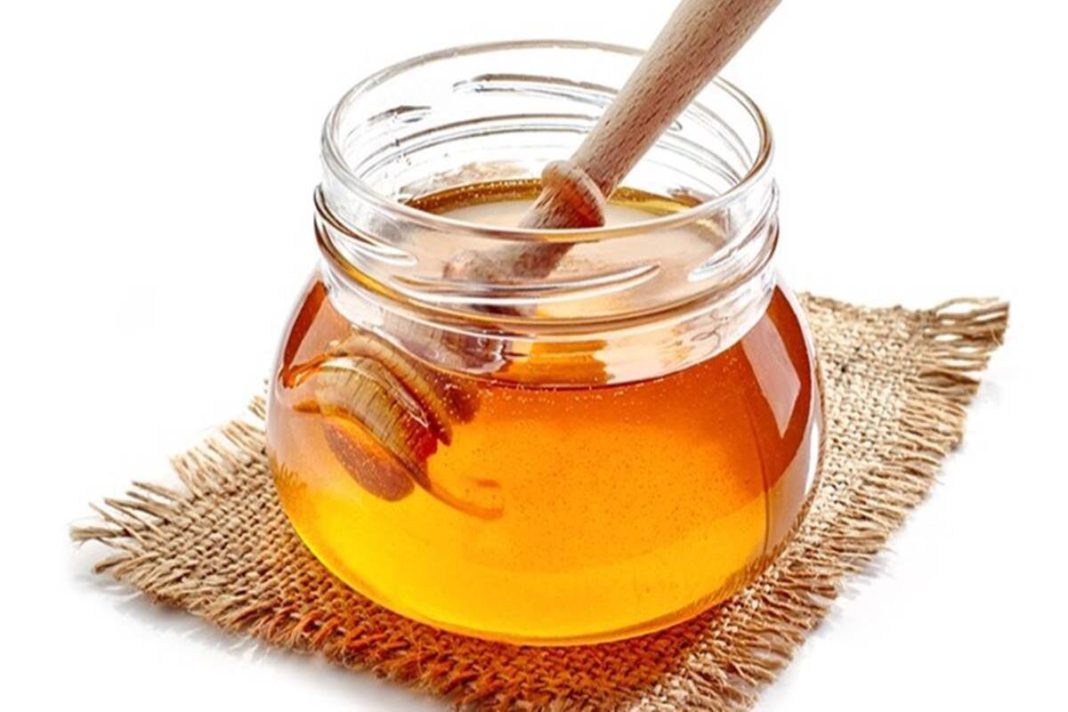 Dabur and Patanjali on Wednesday denied the CSE’s claims that sugar syrup (sugar) is being mixed with the honey they are selling. The companies said that these claims seem motivated and their aim is to tarnish the image of the brands. He also emphasized that the honey sold by him is collected naturally from Indian sources and is packed without adding or adulterating the sugar.

Apart from this, according to the companies, the rules and norms set by the Food Safety and Standards Authority of India (FSSAI) for testing honey are followed. A Dabur spokesperson said that recent reports seem inspired and their aim is to tarnish our brand image. They assure their customers that Dabur honey is 100% pure and indigenous, which is collected in a natural way from Indian sources and packed without adding any sugar or other adulterated ingredients.

Acharya Balakrishna, managing director of Patanjali Ayurved said that it seems to be a conspiracy to discredit the Indian natural honey industry and producers by promoting processed honey. He said that it is planned to give lakhs of rural farmers and honey growers, including those who make processed / artificial / value-added honey instead of khadi and village commission. Describing honey making as a very capital and machinery industry, Balkrishna said that they make 100 percent pure honey, which has been pure tested on more than 100 parameters set by FSSAI for honey.

Magnite Vs Vitara Brezza Vs Sonet: Who is heavy on price, features, power and mileage?

The Emami group based in Kolkata, which owns the Zandu brand, said that they follow all the rules set by the FSSAI in this matter. An Emami spokesperson said that Emami is a responsible organization and its Zandu purified honey complies with all the quality rules and norms set by the Government of India and its authorized entity such as FSSAI.

The Center for Science and Environment (CSE) on Wednesday claimed that sugar syrup has been found in honey sold by many big brands in India. In the study, CSE also mentioned the brands being sold by the three companies.

Who will be the President of America if Donald Trump does not work?

The camera of the mobile is round, then why do the photos come square

Government companies got angry with this decision of Modi government, highest paying companies went on strike