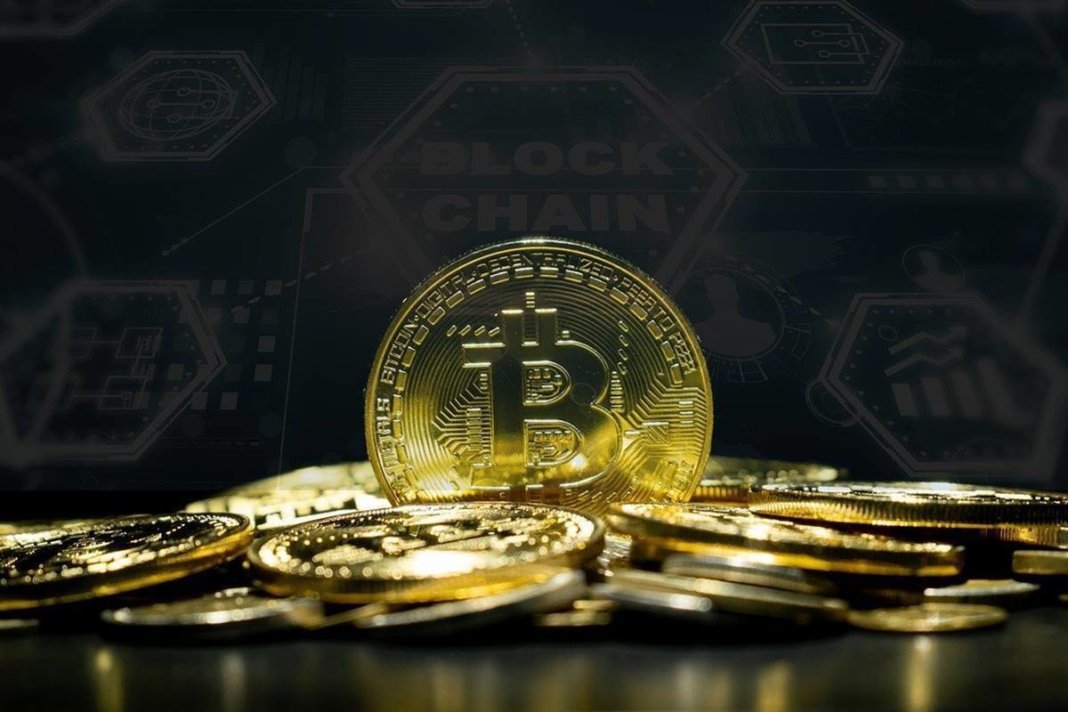 According to a bill introduced in Brazil’s upper house, money laundering through crypto can be punished with a fine ranging from four years to 16 years and eight months in prison. (File Photo)

BitCoin: After El-Salvador, Bitcoin can also be recognized as a currency in Brazil. Earlier this week, Brazil’s Federal Deputy Aureo Ribeiro announced that bitcoin would soon start running as a currency in the country, and Brazilians would be able to buy important things like homes and cars with it, and according to laws related to bitcoin. After passing, they will also be able to buy McDonald’s pizza from it.

Brazilian crypto media portal Livecoins, citing Ribeiro’s interview in local media, informed that Brazil’s bitcoin bill has been approved by the Brazilian House of Representatives on 29 September. This will now be discussed in the lower house of the National Congress of Brazil. According to this bill, money laundering through crypto can be punished with a fine of four years to 16 years and eight months in jail.

Bitcoin gets legal currency status in El Salvador, becomes the first country in the world to do so

The Brazilian lawmaker said that when the bill related to bitcoin goes into effect after getting approval from Congress, other countries can also copy Brazil’s regulatory model. Ribeiro said that this bill has been prepared after some years of discussion, in which bitcoin is considered as an asset and after its passage it will be able to be transacted. According to the bill, bitcoin will be regulated by a government agency. However, it is not yet clear whether it will be recognized as real estate value or as daily use currency. There is a positive situation regarding bitcoin in El-Salvador and Brazil, but crypto has been banned in countries like China, Turkey, Egypt, Bolivia, Indonesia etc. And there may be regulations regarding crypto in India.

Recognition of cryptocurrencies is the need of the hour

Vikram Subburaj, CEO and co-founder of Giottus Cryptocurrency Exchange, believes that bitcoin and blockchain technology can bring about a positive change in financial systems around the world, including in India. According to Vikram, a currency based on blockchain technology can support the growth of a developing economy, where there are millions of people who do not have access to banking services. In such a situation, he told the need to adopt a currency like bitcoin as a legal tender. Vikram believes that if cryptocurrencies like bitcoin are recognized as a legal tender in many countries, then more and more countries will transact through it.

(Article: Sandeep Soni)
(The suggestions/advices given here on cryptocurrency are for informational purposes only. Financial Express Online takes no responsibility for the same. Please consult your advisor before investing.)

7th Pay Commission News: After the central employees, now there is good news for the bankers, dearness allowance increased by 2.1 percent from August

Corona became a villain for everyone from Maruti to Honda, sales fell by up to 71 percent

Canara Bank’s Special Scheme: Double the amount in one year, there is still a chance to earn big