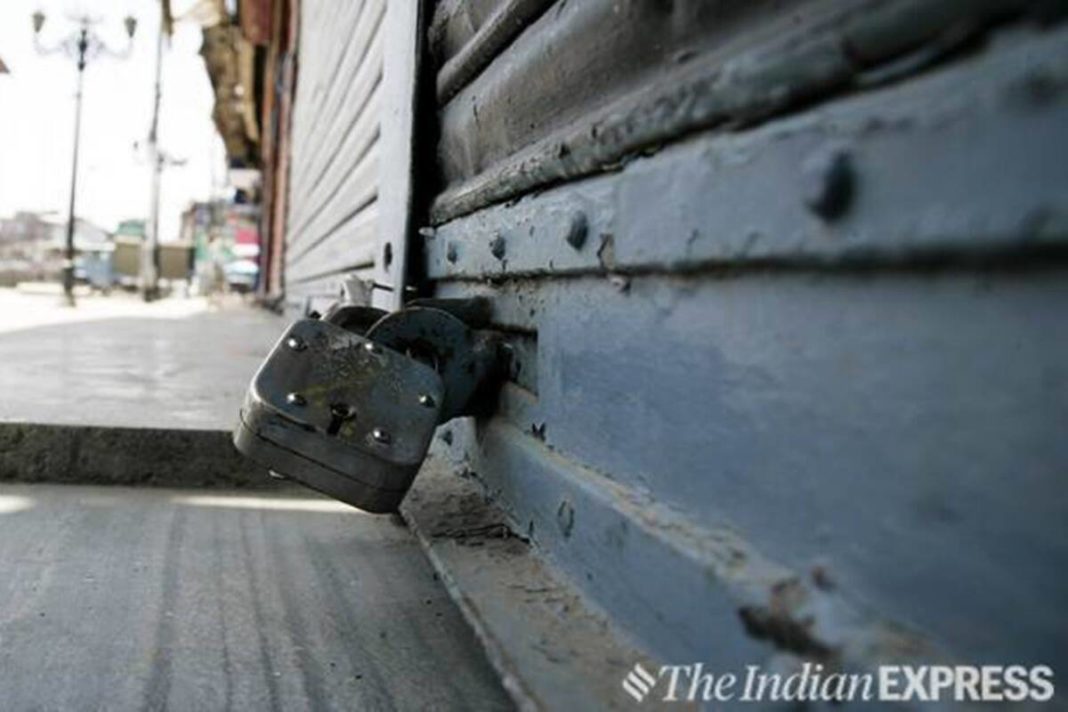 Bank Strike updates: Due to a day-long strike called by the Central Trade Union, the functioning of the public banks was also partially affected. Some bank organizations participated in the strike. Cash transactions continued in many public sector banks. Cash deposit and withdrawal services at branches have been affected. Foreign currency exchange and government transactions were also affected in many PSU banks where the union is strong. However, operations in SBI and private banks remained normal.

Ten central trade unions, except the Bharatiya Mazdoor Union, called a nationwide strike in protest against the various policies of the central government. Many banks, including the Bank of Maharashtra, had already informed their customers that normal work could be affected due to the strike.

AIBEA said in a statement that the Lok Sabha has recently passed three new labor laws in the name of Ease of Doing. It is completely in the corporate interest. Around 75 per cent of the employees have been exempted from the purview of labor laws and have no legal protection under the new laws.

AIBEA is the body representing almost all bank employees except the employees of State Bank of India and Indian Overseas Bank. Employees of various foreign banks, including old government and private sector banks, are members of AIBEA.

The reason for the protests of bank employees is due to privatization of banks and outsourcing or contracting various jobs in the sector. Apart from this, recruiting sufficient number of employees for the demand sector of bank employees and taking strict action against big corporate loan defaulters.

Now announce WhatsApp Covid-19 helpline in this city, help will be found in hospital beds