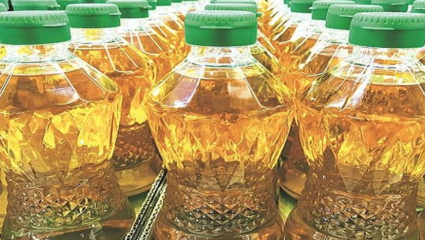 New Delhi: The budget of the common man is getting worse due to rising inflation. At the same time, rising oil prices are not taking the name of decreasing. On the other hand, expensive petrol and electricity have made up the rest. Due to which retail inflation has reached 5.59% in December 2021. Let us tell you that the figure is very close to the maximum limit of inflation rate fixed by the Reserve Bank of India.

The National Statistical Office (NSO) has released the retail inflation data on Wednesday. According to the released data, the inflation rate has increased due to the increase in the prices of food grains and ration. Food inflation rose to 4.05 per cent in December from 1.87 per cent in November.

Inflation increased for the third month

It is noteworthy that the retail inflation rate for December 2021 has reached near the maximum limit of the Reserve Bank. On the other hand, the National Bank has not made any change in the repo rate and reverse repo rate since 9 times to control inflation.

SEBI imposed a fine of Rs 10 lakh on Karvy Financial Services, know what is the matter?

Conflict over cut in governor’s authority, Devendra Fadnavis said – we will not allow the government’s intention to succeed