After Amitabh, now Salman Khan is bringing his NFT, will launch his product on Bollycoin.Com 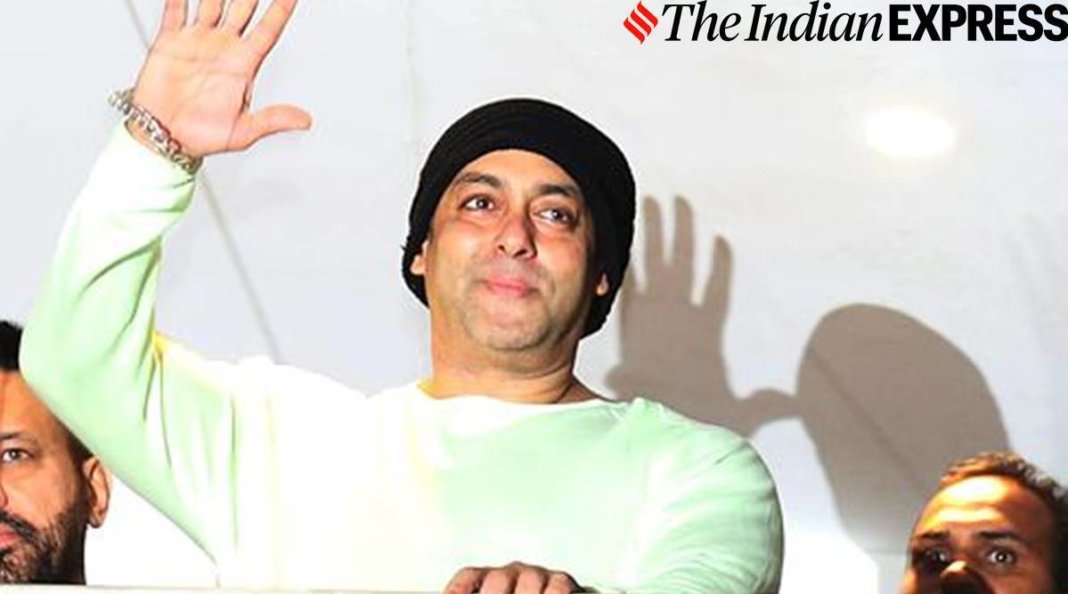 Salman is bringing his NFT.

Bollywood superstar Salman Khan has announced the launch of his non-fungible token ie NFT. Salman Khan is the second Bollywood actor after Amitabh Bachchan, who is going to launch his NFT. Salman Khan tweeted and said, “I am coming with NFT. Salman is coming to Static NFT@ Bollycoin. Stay tuned bhai log.”

Salman’s NFT will come on Bollycoin.com

According to Bollycoin.com, digital collectibles from Digital Bollywood will be auctioned on the Ethereum blockchain. Bollywood fans from all over the world will be able to take NFTs of their favorite movies and stars on it, hopefully more Bollywood actors and creators will use blockchain technology to connect with as many fans as possible. Efforts will be made to connect with as many fans as possible through fan tokens, digital collectables and avatars. Bollycoin claims that it will become the largest Bollywood NFT marketplace in the world. It will tie-up with leading producers and celebrities of the film industry for a creatively iconic and exclusive NFT.

An NFT or Non-fungible token is a unique identifier that can cryptographically assign and prove the ownership of a digital object. NFTs of digital artwork have been sold for millions of dollars. Broadly speaking, NFT is a digital asset that links the ownership of a unique physical or digital item. This asset can be a painting, real estate, music or video. In a way, these are collectible things of today’s era. These can be sold or bought online. NFTs are recorded on the blockchain in a very secure way. The same technology is also used in cryptocurrencies. This means that if a painting is NFT then it will be alone in itself. This technology will make its copying difficult. The original painting will not be tampered with.

Recently, Twitter CEO Jack Dorsey auctioned his first tweet for NFT 2.9 million dollars. Similarly, when Bollywood stars sell their item as NFT, it will be the same. It will not be copied. Because of this, its price will also be higher. Later this NFT can also be bought and sold.

After SBI, now this private bank has changed the fee for withdrawing money from check book and ATM, know when the rule will be...

Now you can earn 10,000 rupees every month from this scheme of SBI, know everything here