AC and fridge become expensive before summer, companies preparing to increase prices by 6-8 per cent 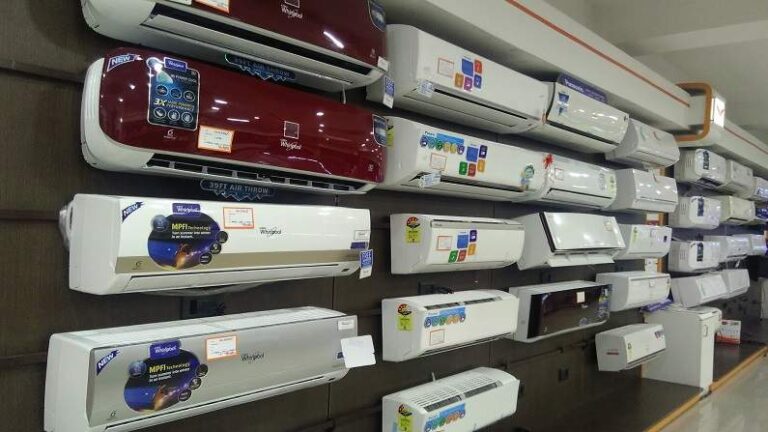 In view of the epidemic, many companies have added some additional facilities related to health and hygiene in their products this time. To increase sales, companies are offering schemes such as payment in monthly installments (EMI) and cashback without additional cost. Kanwaljeet Jawa, Managing Director (MD) and Chief Executive Officer (CEO) of Daikin Airconditioning India said that prices of metals and compressors etc. have increased. They are imported. In such a situation, it is possible to increase the price of air condition by three to five percent.

AC prices may increase by 6-8%

Petrol and diesel costs are slowly however steadily falling within the UK, newest figures present.The…

How Spotify stayed No. 1 in streaming audio even with Apple, YouTube and Amazon aiming for it

China going to build a university campus in Hungary, will also give the loan itself, panicked people protested on the streets

Some documents have also been found by the Hungarian website Direkt36, which has shown that…