4 bidders including Adani, Piramal submitted bids for DHFL, lenders may have to write off more than Rs 60,000 crore 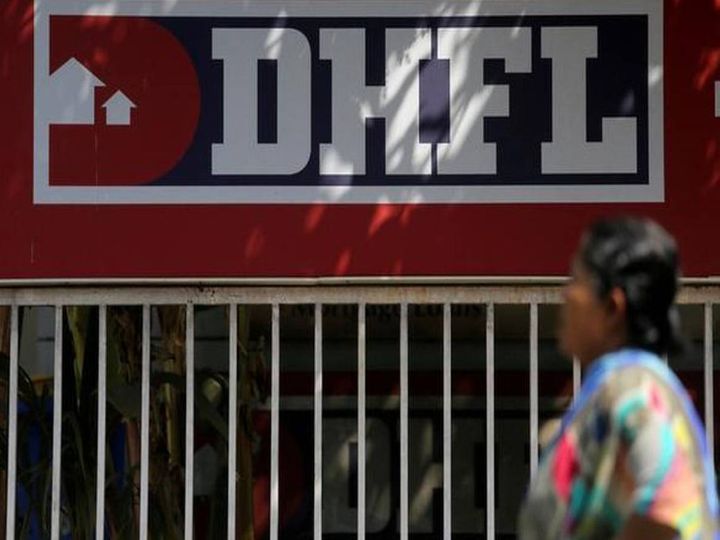 The 4 bidders include the Adani Group, Piramal Enterprises, Oaktree of the US and SC LOVDHFL of Hong Kong, the first financial services company to be sent by the RBI to the NCLT’s insolvency process.

4 bidders including Adani Group and Piramal Enterprises have submitted bids to buy DHFL’s. October 17 was the last date for submission of the final bid. Sources said US company Oaktree and Hong Kong company SC Lowy submitted bids on the last day.

In November, the Reserve Bank of India (RBI) referred DHFL to the National Company Law Tribunal (NCLT) for the insolvency process. DHFL is the first financial services company to be sent by RBI in the insolvency process of NCLT. It was sent to the LCLT process by RBI using the special powers given under Sections 227. Prior to being sent to NSLT, the company’s board was neutralized and R Subramaniakumar, who is also a resolution professional under the Insolvency and Bankruptcy Code (IBC).

According to sources, Oaktree has submitted bids for the entire company. Its bid value is Rs 20,000 crore and cash in hand is Rs 10,000 crore against the sanctioned liability of Rs 95,000 crore. Therefore, State Bank of India (SBI) led lenders will have to write off Rs 65,000 crore on accepting Oktree’s bid.

SBI is the lead banker with an exposure of over Rs 10,000 crore.

In July 2019, the company had debts of Rs 83,873 crore owed by banks, National Housing Board, mutual funds and bondholders. The government had given strength to the RBI on 15 November 2019 that it can send large financial services companies other than banks to NCLT for the insolvency process.

Many frauds occurred in DHFL

According to last month’s filing, Transaction Auditor Grant Thornton reported that DHFL had reported fraudulent amounts of Rs 17,394 crore during FY 07 to FY 19. Due to the fund diversion done by the promoters, the lenders had put the DHFL account in the category of fraud. Another fraud of Rs 12,705.53 crore was detected in the forensic audit. Grant Thornton was also diagnosed with a third fraud earlier this month. The third fraud was Rs 2,150.84 crore, which undervalued the value of the insurance subsidiary of DHFL.

Twitter is going to bring a special feature for blue tick subscribers very soon, know what will change

By Sameet Chavan We had a flat begin to the month-to-month expiry session on Thursday,…

Farmers will get special scheme, 10 lakhs on maturity of 5 lakhs; If these are 4 documents, then open an account in KVP