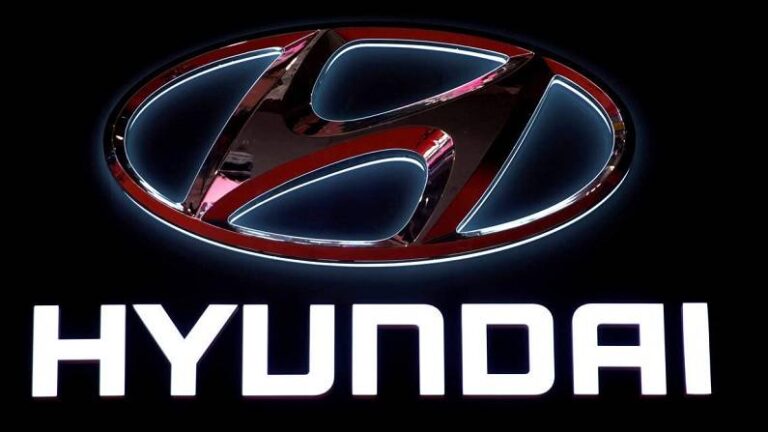 Hyundai’s Santa Fe, Elantra, Kona and Veloster are among the affected Hyundai cars that have been recalled by the company for improvements.

South Korean auto major Hyundai has announced the recall of more than 3,90,000 cars. The reason is the absence of two major issues in these cars, due to which the engine may catch fire. Currently, cars in the US and Canada have been recalled. Affected models include Santa Fe, Allantra, Kona and Velosters.

The recall includes more than 203,000 Santa Fe SUVs that were developed between 2013 and 2015. Some of these are being recalled for the second time. America’s NHTSA (National Highway Traffic Safety Administration) has asked owners of vehicles to park cars outside and away from any structure until repairs are made.

Cars being recalled due to these two flaws

For the affected Santa Fe model, it has been said that the brake liquid may leak into the anti-lock brake computer, causing an electric short circuit to ignite. Hyundai dealers will replace its fuse and the ABS computer will be replaced if necessary. According to the news agency AP, there have been 18 incidents of fire in America due to brake computer issue. However, no injuries have been reported yet.

For the affected Elantra, Kona, and Velosters, piston rings are not properly heat-treated, causing engine damage, oil leaks, and even fire. There have been five cases of fire in cars due to piston problem but so far no one has been injured. Hyundai claims that apart from setting the Piston noise sensing software, the engine should be monitored and replaced if necessary.

read this also- 2021 Skoda Fabia launched, know when this car will be introduced in India

Many international locations are reopening their borders to worldwide vacationers. If the extra problems of…

Budget Expectations 2022: Expectations of investors from the new budget, the government will increase the limit of 80C