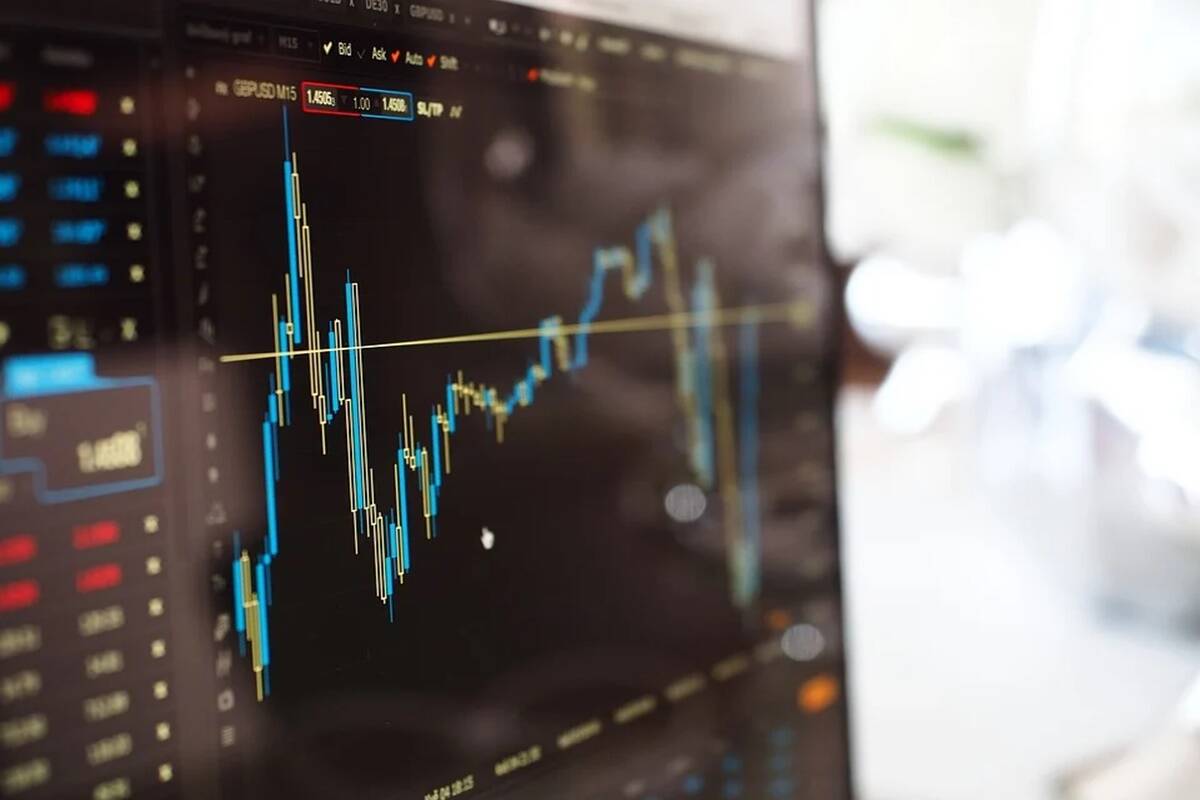 The market has tried to cross the 17,600 level several times amid heavy volatility. But so far not successful in this attempt. After a failed attempt, Nifty closed in a light red mark in yesterday’s trade. BSE Sensex also closed below 59,000 with a fall of 78 points in September 22 trading. In yesterday’s business, the small-medium stocks saw more rise than the giants. The BSE Midcap and Smallcap indices ended higher by 1.5 per cent and 1.2 per cent.

With this, real estate company DLF was the second largest gainer in the F&O segment. In yesterday’s trade, the stock closed at 369.15 with a gain of 11.61 per cent. Similarly, IT company Tech Mahindra also gained 3.7 percent yesterday and closed at 1,514.05 level.

Apart from all this, the media company NDTV was also excited yesterday. Yesterday the stock hit the upper circuit for the third consecutive day. Yesterday, the stock closed at a new 52-week high of Rs 96.35 with a gain of 10 per cent. With this, tire stock Balkrishna Industries touched a record high of Rs 2,709.95 in intraday. At the end of trading, it closed at 2,693.35 with a gain of 6.57 percent.

The stock was underperforming for the first few days after the news of the merger came yesterday. The stock is looking very good on the charts after the latest deal with Sony. Soon we can see the level of Rs 365-380 in this stock. After the strong rally so far, the possibility of profit recovery in this stock cannot be ruled out. In such a situation, any coming tax will be an opportunity to buy new in this stock.

After four months of consolidation, the stock has seen a fresh breakout. In this, three upper circuits are seen back to back. This stock will continue to rise in future also and soon it can touch the level of Rs 125.

DLF is the largest listed real estate company in the country. The cup and handle pattern is clearly visible on its monthly chart. There is still a bullish trend in this stock. In the near term, the level of Rs 400-420 can be seen.

Fresh break out is visible in this stock on the daily chart. There are signs of bullishness in the future as well. In the near term, we can see a level of Rs 1,600 in this stock.

This stock is looking good on multiple chart frames. Its outlook for both short term and long term is looking very good. Soon the level of Rs 2,850-2,900 can be seen in this stock.

Bank of India Alert: This service will not work from April 21, do this work or else trouble will come

Apple AirPods are going to change, customers will get these powerful features with low price, know what will be special