These special features will be given in CNG models of Maruti Swift and Dzire, big disclosure before launch 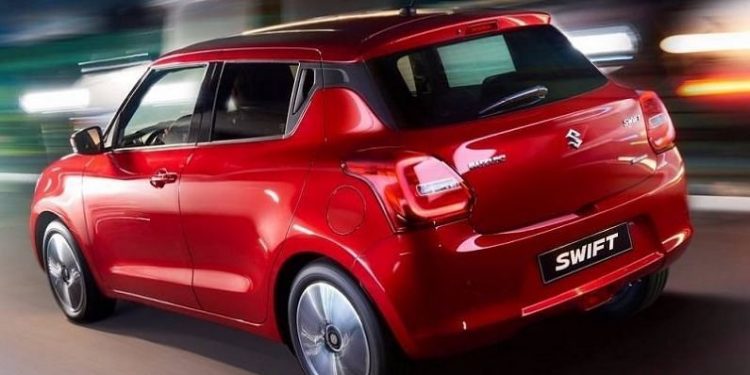 Maruti has taken this decision due to the rising price of petrol. In such a situation, other companies are also testing CNG variants of their vehicles, which includes from Tata to Hyundai.

We know that Maruti is working on CNG variants of its upcoming Suzuki DZire and Swift. Both the vehicles have been spotted during a test run on Indian roads. Now, the engine power outputs of both the vehicles have been leaked online. Car.spyshots shared these pictures on Instagram. From the leaked specs, we can see that both the vehicles use a 1.2-litre naturally aspirated petrol engine that produces a maximum power of 81 bhp and peak torque of 113 Nm. Power output will drop to 70bhp and torque output to 95Nm while running on CNG.

Let us tell you, this is the same engine that was introduced in both the vehicles earlier. Now, this engine has been replaced by a more powerful and more efficient DualJet engine which also gets a 1.2-litre displacement. The new engine produces a maximum power of 89 bhp while the torque output remains at 113 Nm.

Cosmetically, no other changes will be made to both the vehicles. Also, it is very unlikely that Maruti Suzuki offers an AMT transmission with the CNG variant. In this case, you will only get a 5-speed manual gearbox. It will come with auto start/stop feature which will help in saving fuel.

Swift and DZire are one of the most fuel efficient vehicles in the Indian market that you can buy. But still the prices of petrol are skyrocketing. In such a situation, both these CNG variants can be a profitable deal for the people. Factory fitted CNG is a good option as the customer has a warranty and costs much less than petrol.

Let us tell you that apart from Maruti, Hyundai also offers the Grand i10 Nios, Santro and Aura with a factory fitted CNG option. The Swift CNG will compete with the Hyundai Grand i10 Nios CNG. The Dzire CNG will compete with the Hyundai Aura CNG. Tata Motors is also testing its CNG variants of the Tiago and Tigor. So, they too will be launched soon and will compete against the Dzire and Swift. According to rumours, Honda is also preparing a CNG variant of the Amaze.

Renault’s car which is being liked the most, the company launched its special variant on this special occasion.