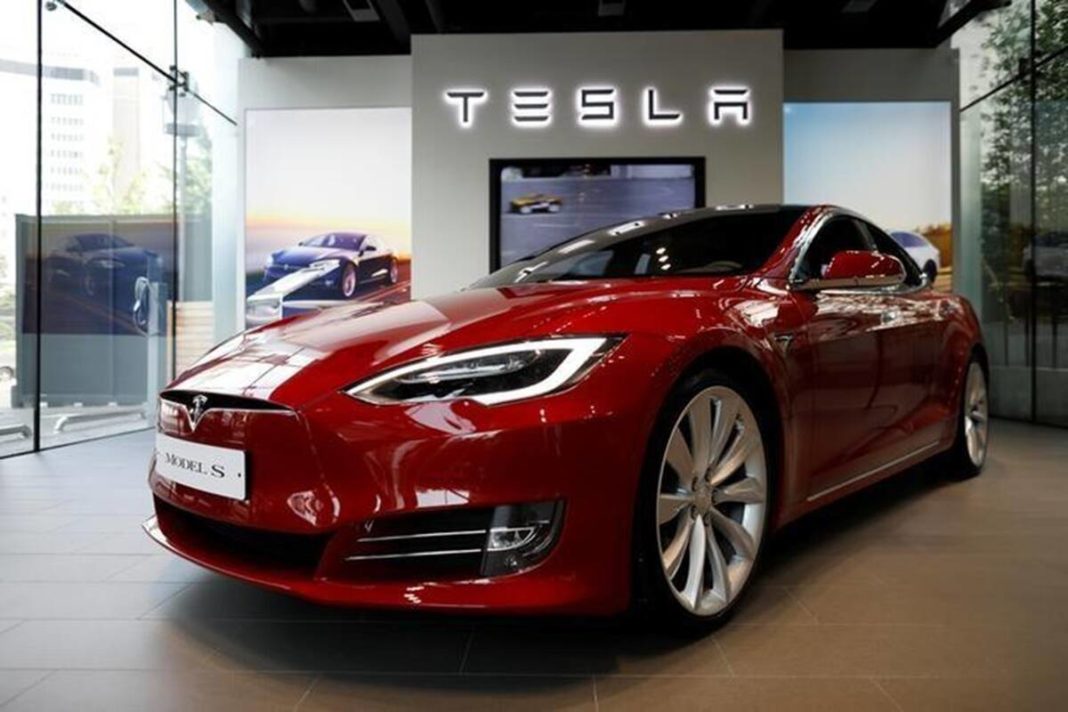 The annual sales of electric vehicle maker Tesla grew by 36 percent in 2020. The company delivered 499,500 vehicles in 2020, though the company fell just 500 units short of its annual target of five lakh vehicles. These include delivery of 180,570 sports utility vehicles (SUVs) and sedans from October to December.

Tesla’s Chief Executive Officer (CEO) Elon Musk had targeted delivery of half a million vehicles in 2020 before the outbreak of the corona virus epidemic began. Tesla remained on target even after its sole US assembly plant was shut down for several weeks during the summer. However, the company could not achieve this goal.

According to Tesla, it delivered more than 3,18,000 vehicles worldwide during the first nine months of the year 2020. These include record deliveries of 1,39,300 vehicles in the third quarter. The company needed to deliver 1,81,650 vehicles in the fourth quarter to achieve the target of delivery of five lakh vehicles in a year. In December, Musk sent an email to employees, appealing to them to increase production as much as possible in the remaining quarter.

He had said that whatever is made in the company’s factory is in great demand. However, the company later told employees at the plant in Fremont, California, that production of the Model S and X would cease from December 24 to January 11. This shows that the company got more demand for Model 3 small cars and Model Y small SUVs.

Omega Seiki will launch an electric tractor, the cost of running an hour is Rs 20-30; This is the approximate price

Gave an offer on 29th December

Musk also tried to speed up sales by tweeting on Tuesday. He said that during the last three days of the year, those who get delivery of Tesla vehicles will get the company’s Fully Automation feature for three months free. It is noteworthy that the company’s automation option costs 10 thousand dollars. Right now the company is providing automation software to selected customers only.